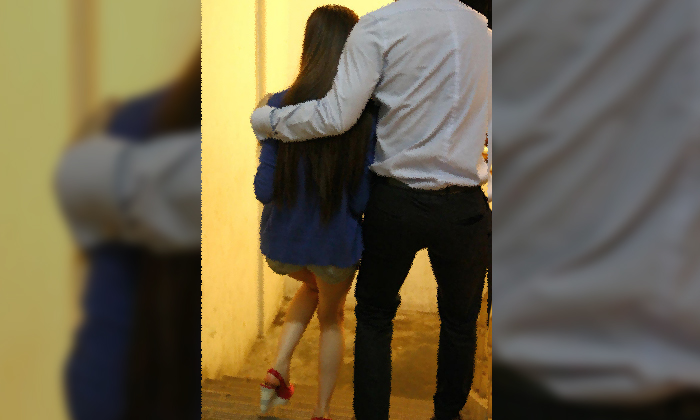 A barman was jailed for 24 weeks yesterday after he admitted to having commercial sex with two girls under the age of 18 at staircase landings of HDB blocks.

Mohammad Yunus Sakdun, 31, was convicted of three charges for commercial sex with a minor under 18 and one charge for possession of obscene films.

He was also fined $6,000 for the films and had another five similar charges taken into consideration.

The court heard that Yunus found his victims on an online forum from 2012.

The first victim, who was then 16, had posted her sexual services on the forum. She needed money but did not want to burden her parents.

Yunus engaged the girl's services three times from June to October 2012, paying her between $70 and $100 each time. The girl stopped providing such services last year.

In June 2013, Yunus became acquainted with the second victim, who was then 16.

She had also posted her sexual service on the forum for the same reason as the first girl.

The girl stopped providing such services when she turned 19 in early 2016.

Yunus admitted knowing it was an offence to pay for the sexual services of a person under 18 but did not check the identity cards of the girls.

His offences came to light only on April 5 last year when a police report was lodged against him for allegations of attempted extortion.

While he was being investigated, it was revealed that he paid for the sexual services of the girls when they were 16.

For each count of commercial sex with a minor under 18, he could have been jailed for up to seven years, or fined, or both.