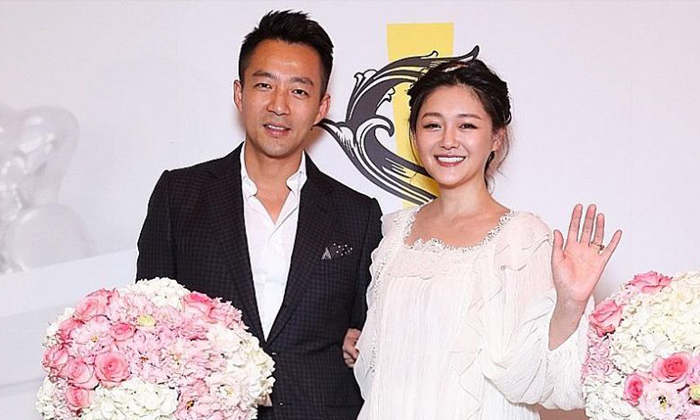 Barely a month after announcing that she was expecting her third child, Barbie Hsu had to terminate her pregnancy.

Her obstetrician had been monitoring the pregnancy closely after earlier checks showed that foetus had developmental problems.

Despite the grim outlook, the couple was praying for their baby's well-being.

But the most recent medical checkup could not detect a fetal heartbeat, so the 41-year-old Taiwanese actress and her husband Wang Xiaofei decided to take up the doctor's advice to abort the baby, Apple Daily Taiwan reported.

According to a media statement released on Monday (May 7), Hsu is now recuperating well under her family's care.

Baby rumours started to surface when Hsu was hospitalised in March for an epileptic fit. She later confirmed in April that she was seven weeks pregnant.

Hsu said that they had conceived "in a very unlikely situation," and expressed worry over the unexpected pregnancy due to her age.

She has two children - a four-year-old daughter and a two-year-old son - with her husband who is a Chinese businessman.