Bail revoked for woman who failed to wear mask at MBS and other places, now faces 22 charges in all 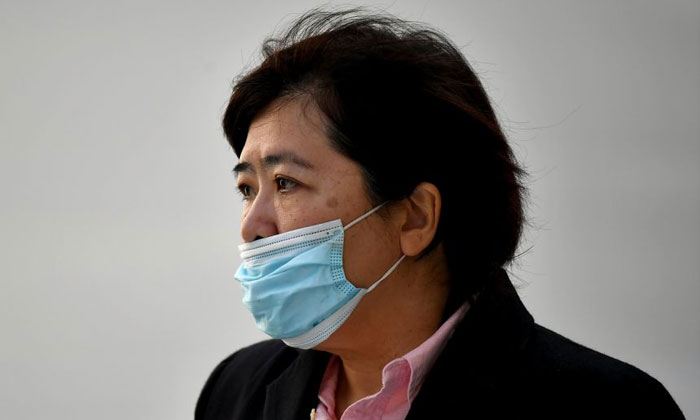 A woman facing charges after she allegedly failed to wear a mask on multiple occasions was slapped with one more similar charge on Saturday (July 24), despite being warned not to reoffend.

Phoon Chiu Yoke, 53, is now accused of failing to wear a mask at Mandarin Orchard Singapore hotel at around 3pm on June 25 this year.

Her bail of $12,000 was revoked and her case has been adjourned for a pre-trial conference next Monday.

She was remanded in custody.

She now faces a total of 22 charges, including those over failing to wear a mask in public places and breaching a 14-day stay-home notice (SHN) last year.

Phoon, a Singaporean, had made headlines in May this year after she was caught on video without a mask on, arguing with a safe distancing ambassador at Marina Bay Sands (MBS).

In the video clip, which went viral online, she questioned the safe distancing ambassador on whether she had a badge and whom she represented.

Phoon had asked: "If you have no badge, why are you asking me to do something? Who are you representing?"

She had also caught the public eye by allegedly failing to wear a mask over her nose and mouth "at all times" at Newton hawker centre on May 8 last year.

She is accused of breaching her SHN between June 28 and July 12 last year on five occasions.

Phoon allegedly left her room at MBS twice on July 8, and once each on June 28, July 5 and July 9.

The prosecution said Phoon had failed to reply to calls and an e-mail from the Immigration and Checkpoints Authority (ICA) asking her to assist in investigations. 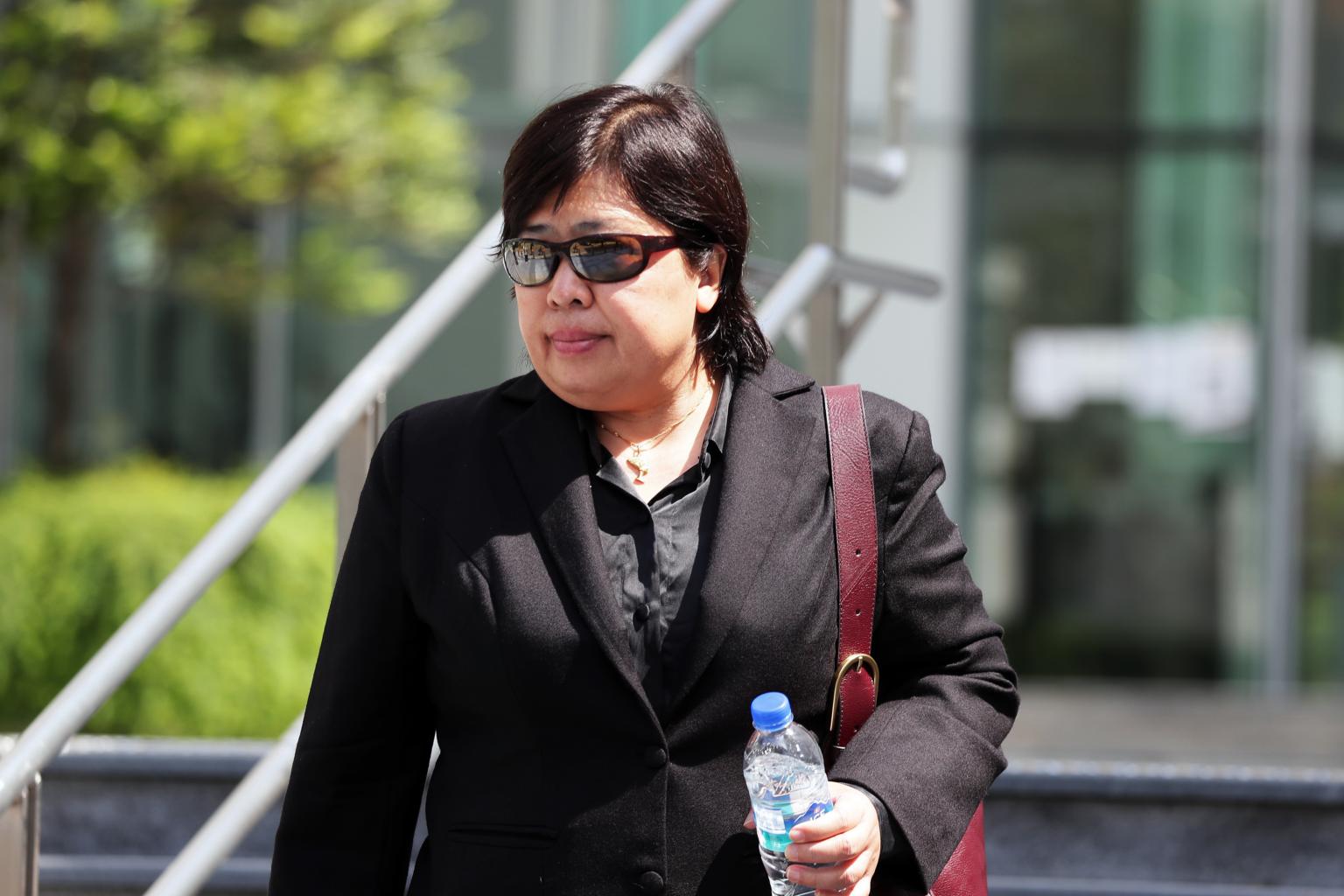 Phoon Chiu Yoke is seen not wearing a mask when leaving the State Courts on May 24, 2021.

She had also refused to speak to an ICA officer who approached her before the court hearing.

She is required to comply with Covid-19 measures, which is a condition for her to be released on bail, but had allegedly failed to do so.

Phoon, who was unrepresented, had replied that she would have responded to ICA's request if the agency had sent her a written letter or registered mail to her residence.

For committing an offence under the Covid-19 (Temporary Measures) Act, a first-time offender can be jailed for up to six months and fined up to $10,000 for each charge.

A repeat offender can face jail of up to a year and be fined up to $20,000 for each charge.