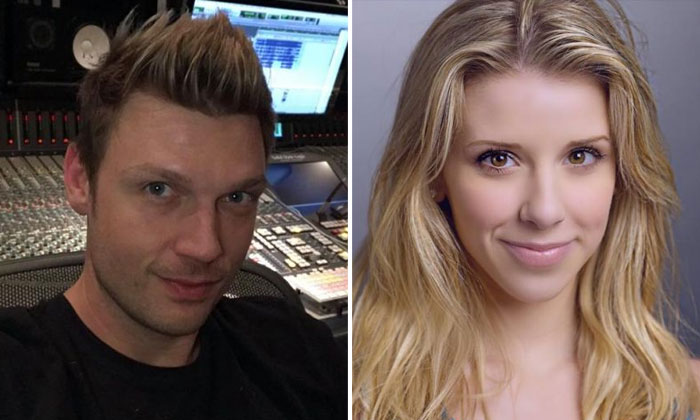 Backstreet Boy member Nick Carter has denied an allegation that he raped teen pop singer Melissa Schuman 14 years ago in 2002.

He said that he was "shocked and saddened" by the accusation.

Melissa, now 33, who was a member of girl group Dream, wrote a blog post on Nov 2 in which she alleged the singer performed oral sex on her without her consent and then pressured her to perform a reciprocal act on him.

Melissa, who was a virgin at the time, then claimed that Nick took her to his bedroom and had sex without her without her consent.

She said that she repeatedly told him that she was "saving" herself for marriage.

She wrote that she had decided to come forward after other women had made accusations against other prominent men in entertainment and politics in the #MeToo social media movement.

Carter, 37, issued a statement that was e-mailed to media outlets, reports Reuters.

"I am shocked and saddened by Ms Schuman's accusations," he said.

"Melissa never expressed to me while we were together or at any time since that anything we did was not consensual.

"It is contrary to my nature and everything I hold dear to intentionally cause someone discomfort or harm."