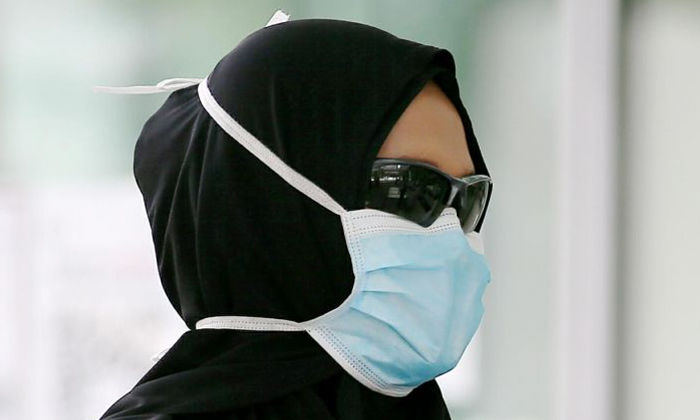 A babysitter who poisoned two babies under her care with an assortment of medicines, including some used to treat insomnia and anxiety disorders, was sentenced on Monday (Dec 7) to seven years' imprisonment.

District Judge John Ng had earlier convicted Sa'adiah Jamari, 39, of two counts of administering poisons to the little girls, who both survived.

Sa’adiah, who was a freelance nurse, committed the offences on separate occasions in November and December 2016 on the children who are not related to each other. One of them was just five months old at the time, while the other was 11 months old.

Sa'adiah is appealing against her conviction and sentence, and is out on a $20,000 bail.

The victims and their mothers cannot be named due to a gag order to protect the children's identities.

On Monday, the judge said the victims were “helpless babies totally dependent on their caregivers” and were the “most vulnerable of vulnerable victims”.

He added that the drugs Sa’adiah had given the girls had put their lives at risk.

The younger girl's mother, 29, had testified during the trial that in October 2016, she needed a babysitter for her baby and older daughter, who was then five years old.

Court documents did not state if any poisons had been found in the older girl's body.

The mother put up a notice on Facebook and Sa'adiah responded, the court heard.

After a visit, the mother felt that the babysitter's Hougang flat was "suitable" for her daughters.

Sa'adiah, a divorcee with two teenage children of her own, started taking care of the girls in early November that year.

After a few visits, the mother noticed that her baby appeared "cranky".

The fourth time or so this happened, the mother said that she decided to take the child to KK Women's and Children's Hospital (KKH), in late November 2016.

The court heard that a healthcare professional said the baby seemed "fine" after examining her and that no poisonous substances were found in the baby.

The mother took her to Parkway East Hospital the following month when her child's condition did not improve.

The daughter was warded for about five days and the mother received a hospital report listing multiple substances detected in the baby's body.

They included sleeping drug temazepam, antihistamine chlorpheniramine and alprazolam, which is used to treat anxiety disorders.

The mother alerted the police in late December 2016. She said her younger daughter was fine at the time of her testimony.

The other baby's mother, 22, had also testified in court, telling Judge Ng that she created a Facebook post in December 2016, stating that she needed somebody to look after her baby on Christmas evening.

Sa'adiah responded and the mother took her child to the babysitter's flat.

Her boyfriend picked up the baby around 6am the next day, and the woman noticed that her daughter seemed "tired".

She added: "Even after she woke up, she was so drowsy. She could not walk. After one hour... still the same thing... Her head kept moving round and round."

The baby was taken to KKH that day and admitted. A urine sample taken from the child was later found to contain substances that included alprazolam. She was discharged on Jan 1, 2017.

For each charge of causing hurt with poisons, an offender can be jailed for up to 10 years and fined or caned. Sa'adiah cannot be caned as she is a woman. Her name can no longer be found on the list of healthcare professionals in Singapore.