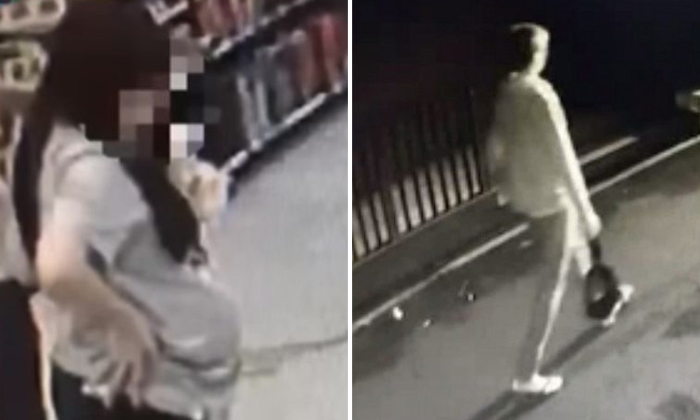 A baby girl allegedly dumped by a Singaporean couple in central Taipei was alive at birth, Taiwanese media reported on Monday (March 25).

However, according to Taiwanese newspaper China Times, forensic researchers are still investigating the cause of the baby's death and their report has not been released.

The Taiwanese authorities may approach Singapore for help with the investigations upon receiving the report, the newspaper said.

The body, with the placenta and umbilical cord still intact, was found on Feb 26 wrapped in a garbage bag by a recycling company employee, who had been sorting through the trash.

A 24-year-old woman and her 23-year-old boyfriend from Singapore were identified as key suspects by Taiwanese police.

The couple reportedly flew into Taiwan on Feb 19 and returned to Singapore on the afternoon of Feb 26.

Taiwanese authorities have been trying to determine whether the baby had been dead or alive at birth.

A forensic doctor conducted a test by placing the lungs and other organs in a basin of water. The doctor found that the lungs floated to the top, which he said indicated the baby had been able to breathe on its own after it was born, sources told the Liberty Times.

The lung float test, however, is seen as unreliable by some forensic pathologists as other factors may cause the organ to float in water.

According to Taiwanese law, a mother who kills her newborn may be jailed for at least six months or up to five years.

If the father killed the newborn, he could be given the death penalty or life imprisonment, or jailed for at least 10 years, reported Liberty Times.