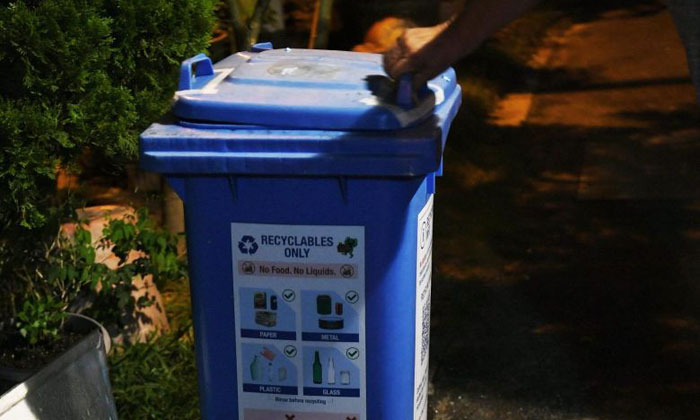 The police are investigating a case of a baby boy found in a private residential estate near Upper Paya Lebar Road on Monday (July 27).

A police spokesman said on Tuesday that they received a call for assistance at around 7.45pm at a semi-detached house in Tai Keng Gardens.

Police officers at the scene found a baby boy at the location.

"There were no visible injuries on the baby and his condition was stable," the spokesman added.

The baby was then taken to KK Women's and Children's Hospital.

According to residents in the area, the baby was found after he was heard crying in a bin.

Speaking to The Straits Times, a resident who only wanted to be known as Mr Lew, 65, said his son-in-law discovered the baby shortly after a family dinner.

“He heard a strange noise coming from the recycling bin, and asked some of us for help to check it out,” said Mr Lew on Tuesday.

“No one dared to open the bin because they thought it might be a cat or a dog, so they called me for help,” he added.

As soon as Mr Lew lifted the lid of the bin, he knew it was not an animal, but an infant that appeared to be newborn, wrapped in a towel and placed in paper bags. The family then called the police.

“We tried to carry it out using the bags, but they were ripping apart at the bottom. So we tilted the bin, and carried him out,” he said.

Mr Lew and his family then loosened the towel, which was covering the baby’s face, to allow him to breathe.

“He was crying loudly, so my wife started to console him and he quietened a bit. Perhaps he knew that his life was saved,” he said.

Minutes later, an ambulance arrived to take the infant to the hospital.

Mr Lew said he was shaken from the discovery, but relieved that the baby was alive and well.