Award-winning book with 'offensive' language was selected by school for its literary merit: MOE 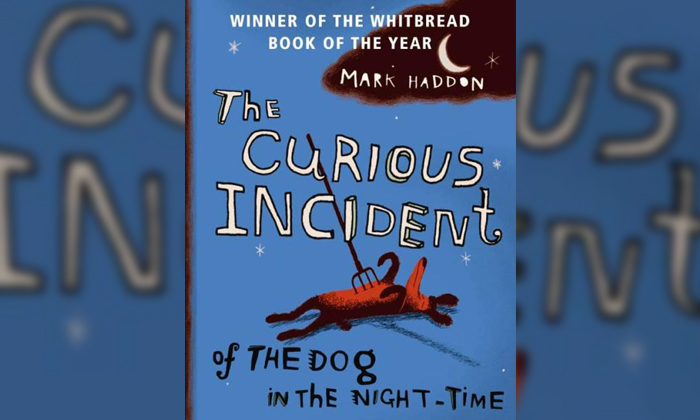 The Ministry of Education (MOE) has responded to controversy surrounding a novel that contains vulgarities and which is being studied by secondary school students.

On Saturday (Dec 7), Facebook page Singaporeans Defending Marriage & Family slammed the book, titled 'The Curious Incident of the Dog in the Night-Time', for its "offensive, disturbing, foul and blasphemous" language.

The post added: "Parents need to be very CONCERNED and OUTRAGED and sternly tell MOE and the ministers that such books, materials should NOT be sneaked in, taught or given to any/ all children in Singapore schools!"

The post, which has garnered over 900 shares to date, was also accompanied by what was supposedly a letter from a parent voicing concerns about the book.

Written by British author Mark Haddon, the 2003 mystery novel features a 15-year-old protagonist who has Asperger's syndrome and embarks on an investigation into the death of his neighbour's dog.

It has bagged numerous literary awards, according to its Goodreads page.

In response to a Stomp query, Mr Jeffrey Low, Director of English Language & Literature at MOE, said: "This book is not part of the recommended Literature text list from MOE.

"At the lower secondary levels, schools have the autonomy to select texts from MOE’s recommended text list or they may also choose texts beyond the list, if they feel those texts better suit the learning profile of their students.

"MOE provides a set of criteria to guide schools' selection of texts beyond the recommended list. This set of criteria includes the literary value, appropriateness and accessibility of the text in terms of themes and language for the target age-group of the students, the values the text promotes, and careful consideration of any areas of concern, such as social and cultural sensitivities.

"Texts of literary value often deal with complex human conditions and reflect the imperfections in societies. Our teachers are careful in their selection of texts to ensure that they are included in lessons for good reason.

"MOE understands that the school has selected this book for its extended reading programme to complement its English Language lessons.

"The school has chosen the book for its literary merit, and how the story teaches good values such as honesty, perseverance in the face of difficulties, love between parents and children, and appreciation of youths with special educational needs.

"The reading of this particular text has been closely guided by the teacher through class discussions, where the teacher sets out the context of the piece of writing, and engages students on drawing positive lessons from the book."

This is not the first time the book has stirred controversy due to its content.

In 2015, The Curious Incident of the Dog in the Night-Time was pulled from a Florida school's summer reading list following parental concerns about swearing.

At that time, novelist Mark Haddon told The Guardian that his book was "not just a novel that contains swearing but a novel about swearing".

He added: "(The protagonist) is completely unaware of the offence that swearing is intended to cause and therefore it simply washes over him."