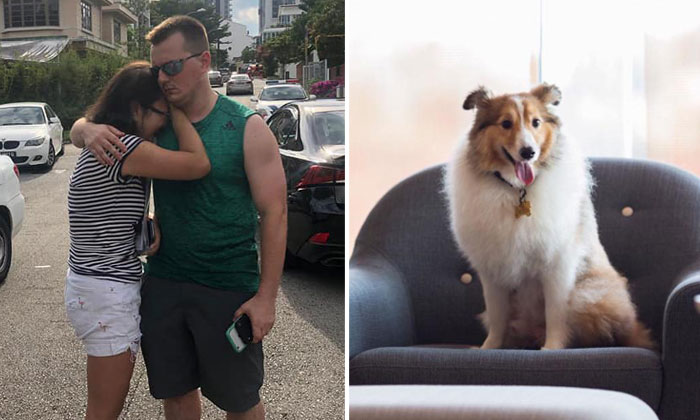 The Shetland sheepdog that was reported missing after it was boarded at Platinium Dogs Club had died while it was under the facility's care, the Agri-Food and Veterinary Authority (AVA) said on Wednesday (Jan 9).

The authority posted an update on its Facebook page saying that the dog was later cremated by a pet cremation service provider.

It said: "Preliminary investigations have revealed that Prince, a Shetland Sheepdog reported to be missing from PDC (Platinium Dogs Club), had died while it was boarded there and was cremated by a pet cremation service provider."

Separately, the animals AVA had taken temporary custody of following raids at the Bukit Panjang property have been returned to their respective owners except for one dog, whose owner is out of the country, and a rabbit.

AVA had previously taken the animals to safeguard their welfare.

"We are continuing to establish the ownership of the rabbit," it said.

The 30-year-old female operator of Platinium Dogs Club was arrested by AVA on Sunday (Jan 6).

The pet boarding house was raided by authorities on Dec 29 and 31 after complaints were made by owners who alleged that their pets had been mistreated while in the facility's care.

On Jan 2, a group of dog owners and animal lovers had gathered outside the landed property, demanding information on the missing Shetland sheepdog named Prince belonging to a member of the group, identified as Ms Elaine Mao. 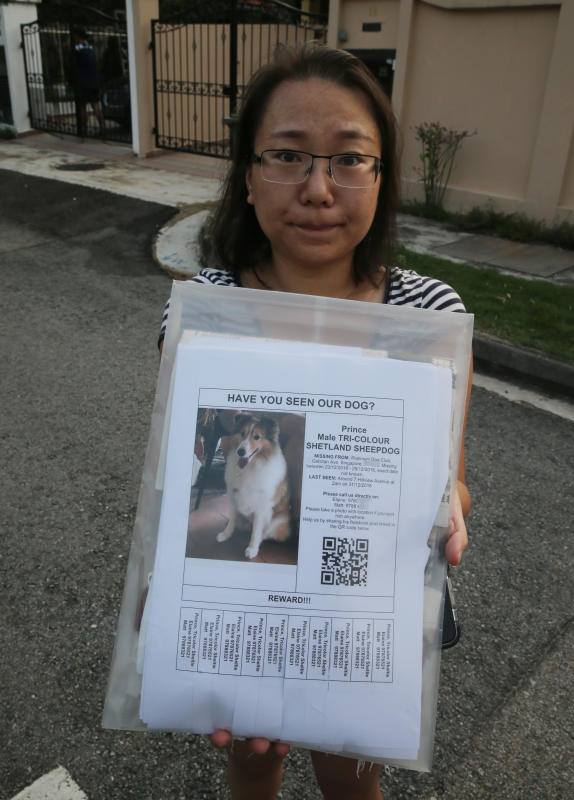 In a video posted on Facebook, Ms Mao is seen getting on her knees and begging Platinium Dog Club's alleged owner, Ms Charlotte Liew, for information on her dog.

A 40-year-old man alleged he was hit by a Jaguar Ms Liew was in as her male companion was reversing out and was taken to Ng Teng Fong General Hospital.

In a joint statement with AVA on Jan 5, the police said that the group of 11 had remained in the path of the car as it was reversing despite police officers advising them to give way for their safety.

They added that the group is assisting the police with investigations.

Under the Animals and Birds Act, those who fail in their duty of care towards animals in the course of conducting an animal-related business face a maximum fine of $40,000 and/or a jail term of two years if convicted.