Australian paedophile admits to abusing 44 minors, including 5 children in Singapore 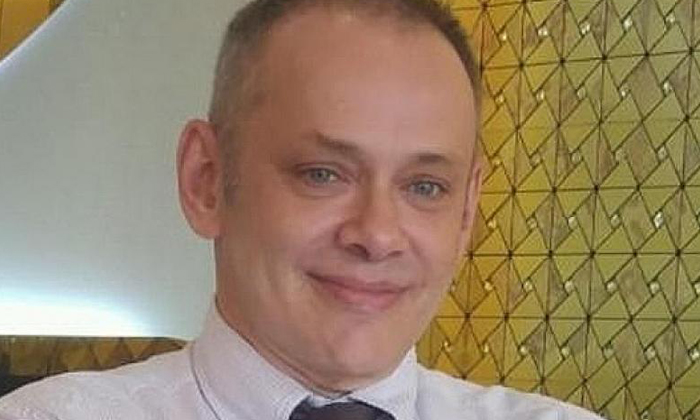 Five children residing in Singapore were among the 44 minors that an Australian paedophile has admitted to abusing.

He has been described as one of Australia's worst sex offenders.

Most of the offences occurred when Kunsevitsky travelled to the Philippines.

He also claimed one victim each from Indonesia and Melbourne.

He had abused the five Singapore children on three occasions here, according to court papers obtained by The Straits Times.

Kunsevitsky was said to have moved here in the early 2000s.

He was working as a director at local beauty products company Esthemedica when he was arrested on Sept 4, 2017, after travelling to Melbourne to visit his family.

The firm said it was clueless about Kunsevitsky's serial abuse until a few days ago, when his case was reported in the media.

An Esthemedica spokesman said the company had even spoken to Kunsevitsky - who had transitioned to the role of part-time adviser - on business matters last Friday. He has since been fired.

"We were shocked when this news was released," said the spokesman, who added that Kunsevitsky had never shared much about his personal life.

All his victims were below the age of 17 at the time of the offences, with most of them aged 10 to 15. Australian media reported that the victims were all boys.

Court documents said that Kunsevitsky had sex or engaged in sexual conduct with the children, and even induced them to have sex with other children in his presence.

He took more than 1,000 photographs and videos of sexual acts between the children, which he often directed, and would tell them to relax or smile.

Some of the material involved him sexually abusing the children.

He also downloaded child pornography. On his arrest, he was found with more than 35,000 images and 4,800 videos on his five electronic devices.

Kunsevitsky is currently in remand in Australia, and his sentencing will be held at a later date.

The Singapore Police Force said in an earlier statement that they are in touch with the Australian authorities on the matter and will render the necessary assistance.

The Straits Times has approached the police for updates.