Arrest warrant out for man who allegedly exposed himself, did lewd act in NUS library 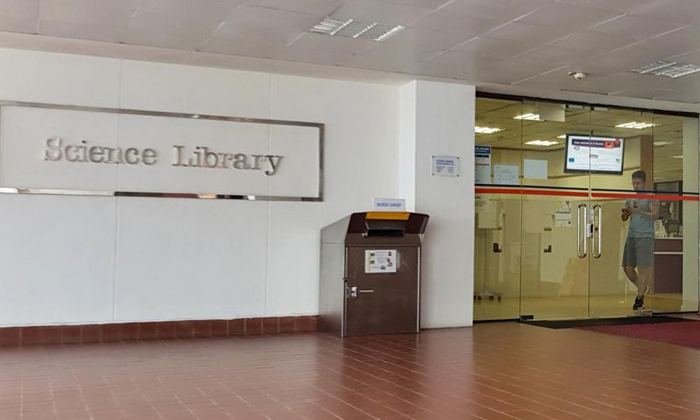 A warrant of arrest is out for a man accused of exposing his private parts and sexually stimulating himself in front of a woman at the science library of the National University of Singapore (NUS) on April 10 last year.

Xiong Jiawei, now 28, was an NUS student when he allegedly committed the offence.

The Singaporean was charged last year with insulting a woman's modesty. He could have been jailed for up to a year and fined if convicted of this offence.

The charge has since been reduced to that of committing an obscene act in public, for which he can be jailed for up to three months and fined if convicted.

A review of the matter took place in chambers at the State Courts on Monday (Dec 7).

Another review has been scheduled for June 7 next year as Xiong is on the run.

In an earlier statement, the university said disciplinary sanctions, including suspension of candidature for two semesters and mandatory assessment by a psychiatrist, as well as mandatory counselling, had been imposed on Xiong.

An NUS spokesman said: "The university takes a serious view of any misconduct by our students. We conducted an internal investigation into the incident and offered pastoral care to the affected students.

"The disciplinary sanctions meted out by the board of discipline form part of the student's formal educational record at the university. Security measures are also in place to safeguard the well-being of our students on our campuses."