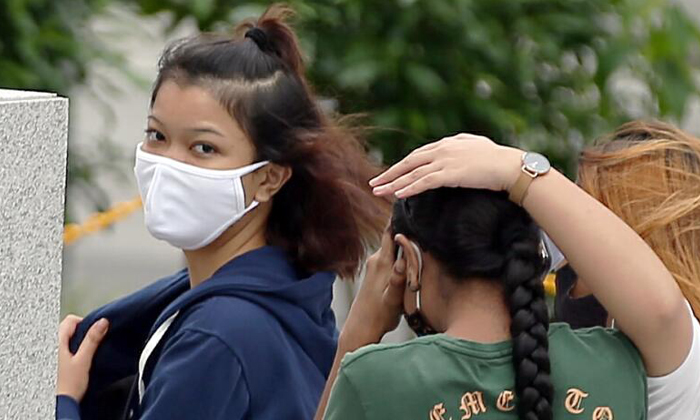 A warrant of arrest has been issued for a teenage girl who was part of an unlawful gathering during the Covid-19 outbreak after she failed to turn up in a district court on Tuesday (Oct 6).

Aqlima Abdul Azmi, 19, was expected to be sentenced but was nowhere to be found when a court officer called out her name.

On Aug 25, the teenager and two other youngsters - Sai Raghu Vaishnavee Ragu, 19, and Mohammad Zack Danial Ahamad Zaki, 20 - each pleaded guilty to an offence under the Covid-19 (Temporary Measures) Act after they took part in the gathering at a fitness corner near Block 42 Beo Crescent, off Havelock Road, in June.

Sai Raghu and Zack turned up in court on Tuesday to appear before Deputy Principal District Judge Seah Chi-Ling.

Zack, who was unwilling to be placed on probation, was fined $3,000. Sai Raghu was sentenced to a year's probation, and has to remain indoors from 11pm and 6am every day and perform 40 hours of community service. Her mother was also bonded for $5,000 to ensure her good behaviour.

Thirteen people, including two minors, attended the illegal gathering, which lasted until the wee hours of June 28.

Police had earlier said that the youngest guest, a 14-year-old boy, was given a 12-month conditional warning.

Two others, a 15-year-old youth and a 26-year-old Malaysian man, were investigated for unrelated offences.

As part of phase two of Singapore's economic reopening, which took effect on June 19, each household can receive up to five visitors a day.

This means groups of up to five people can also meet outside homes, such as at restaurants for meals. They should, however, practise safe distancing and avoid mixing between different groups. 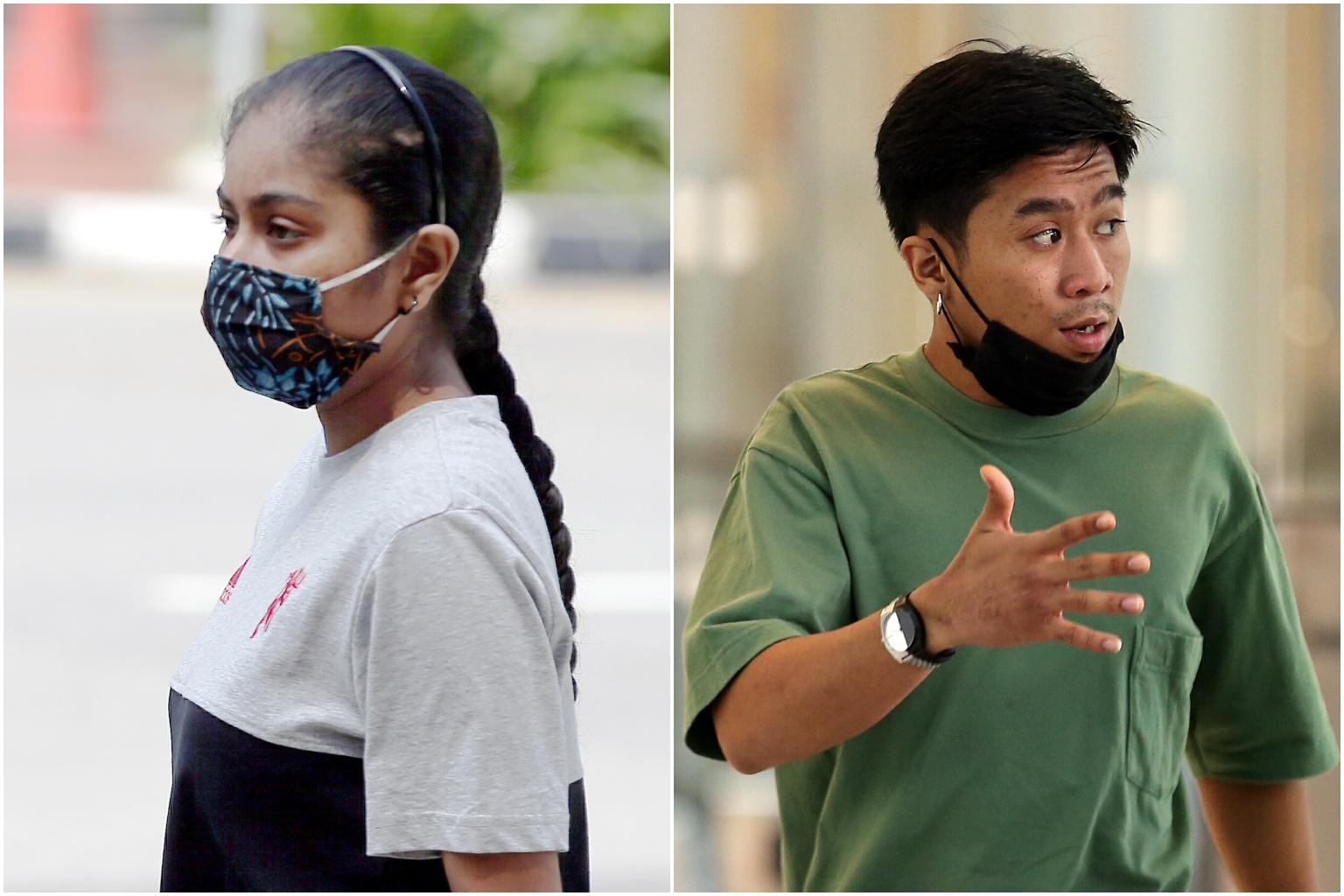 The court heard that Zaki and Zack had planned to consume alcoholic drinks in the evening of June 27.

Zaki bought two bottles of liquor while Zack set up two portable tables at the fitness corner. The gathering started at around 9pm that day.

All of them, except for the two minors, consumed alcohol there, the court heard. The gathering was so noisy that it kept a resident in a nearby flat awake.

He alerted the police shortly before 1am and an officer arrived at the scene. The gathering ended soon after.