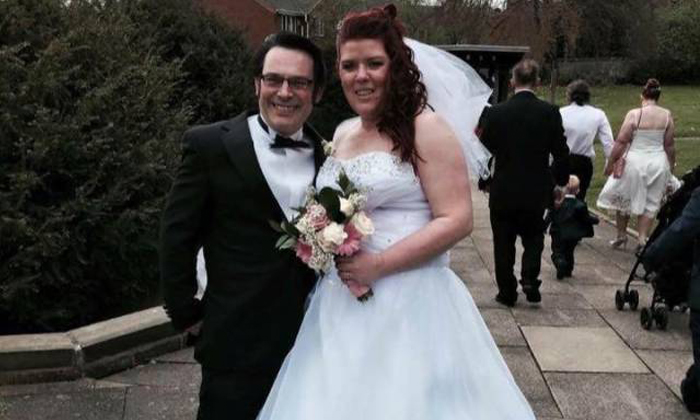 Thought the Singaporean couple whose awful wedding pictures went viral months ago had it bad? At least their photographer did not steal anybody's work.

Asian Town reports that Wendy and Michael Chambers, 32 and 43, from England had hired a professional photographer for their big day.

However,  they were left speechless when Lesley-Jane Myers, aka 'Pheonix Jane' (now also known as the 'photographer from hell') passed them their pictures.

The couple only received 312 out of the 1,200 photos that were promised as Myers' memory card had apparently become corrupt.

But instead of confessing, Myers also stole some other pictures from guests' Facebook profiles and passed them off as her own.

And for the 300 odd photos that the couple did get, they were mostly of poor quality with dim lighting, featured people with red eye and made the bride look unflattering.

According to The Sun, the distraught couple won an appeal against Myers at Barnsley County Court for a breach of contract and was awarded £1,039.50.