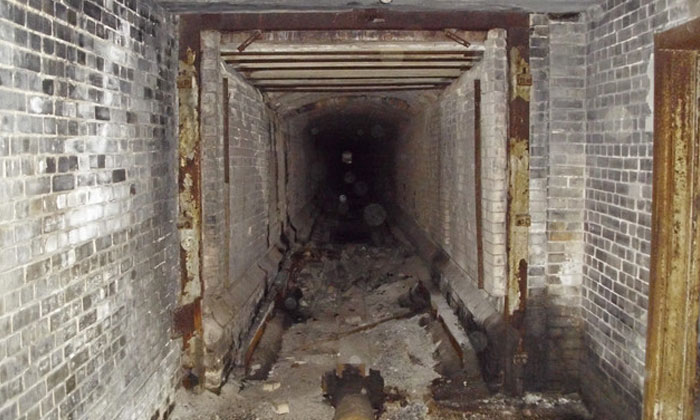 In Singapore, it usually does not take long before buildings that are not occupied or used gets demolished.

That however is not the case for structures that are beyond our borders.

According to ViralNova, one such building is General Refractories in Pennsylvania, America.

Built in the 30s, the brick factory provided jobs for many in the nearby community in the past.

Now however, the building has been abandoned but many of its fixtures and fittings have remained after it was vacated.

An explorer decided to explore the eerie-looking dilapidated facility. Have a look at what he found inside in the gallery above.