Dutchman flies to China and waits 10 days at airport for online GF who never showed up... because she was getting plastic surgery 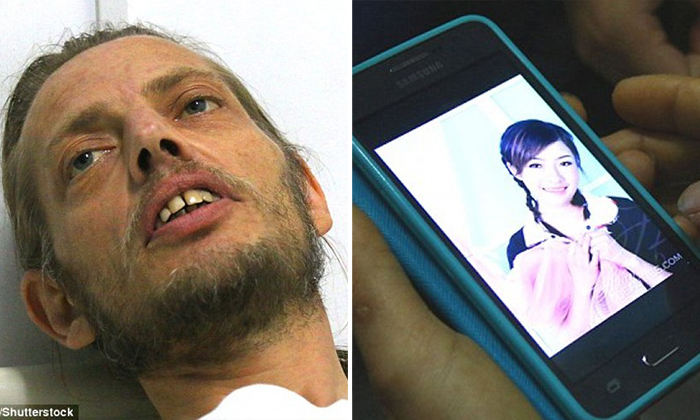 It was a trip to meet the love of his life for Dutchman Alexander Pieter Cirk -- only she never turned up.

According to CCTV News, the 41-year-old met his online Chinese girlfriend only identified as Zhang, 26, two months ago.

They quickly fell in love and he decided to fly 4,500 km to  Changsha in central China’s Hunan Province to meet her.

However, he waited and waited... till ten days later and she did not even show up.

Photos of him looking sickly and sleeping at the airport went viral online. He was later rushed to the hospital.

A Hunan television channel contacted Zhang to find out her story, and she was surprised.

Zhang said she thought it was a joke when Cirk said he was flying over.

“We had advanced our romantic relationship but later he seemed a little callous toward me,” Zhang said.

“One day he sent me a photo of air tickets abruptly, and I thought it was a joke. He didn’t contact me later.”

Cirk allegedly try to contact her after landing, but her phone was switched off.

Her reason? She was on a trip to another city to do plastic surgery procedures, and did not see his messages.

Zhang said it was 'not convenient' to visit Cirk in the hospital right now as she was still recovering, but still wants to maintain their relationship.

Cirk has since booked his return ticket to the Netherlands. At least he didn't try to wait 20 years like this guy.