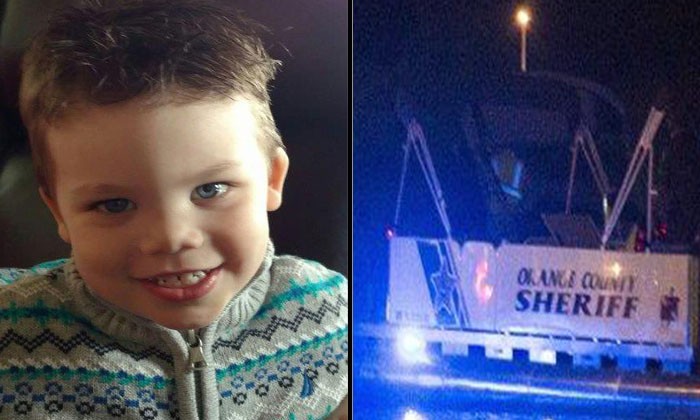 Two-year-old Lane Graves body was found dead on Wednesday (June 15), after he was drowned by an alligator in Florida's Disney Resorts World.

The incident occurred at the Seven Seas Lagoon off the shore of Disney’s Grand Floridian Resort at Walt Disney World.

According to the Orlando Sentinal, Lane's body was found by divers in murky water 13.7m from the shore and 1.83m underwater.

Orange County local law enforcement stated that the cause of death was drowning as the alligator pulled him underwater.

Nick Wiley, the executive director of the commission's said that these attacks are very rare, especially with toddlers.

Prior to the incident, the family was relaxing on the beach when Lane ended up in the water.

A witness said that the attack happened in less than a minute.

Lane’s father tried to wrestle the alligator to get his son away from it.

However, he was not successful and was left with minor scratches on his hands.

The shore has signs posted that warn beach-goers not to go into the water, however, they do not warn for alligators.

The President of Walt Disney World Resort, George A. Kalogridis issued a statement concerning the incident, “ We are devastated and heartbroken by this tragic accident and are doing what we can to help the family during this difficult time.”