Appeal for witnesses: Pillion rider dies and rider hospitalised after accident with car on TPE 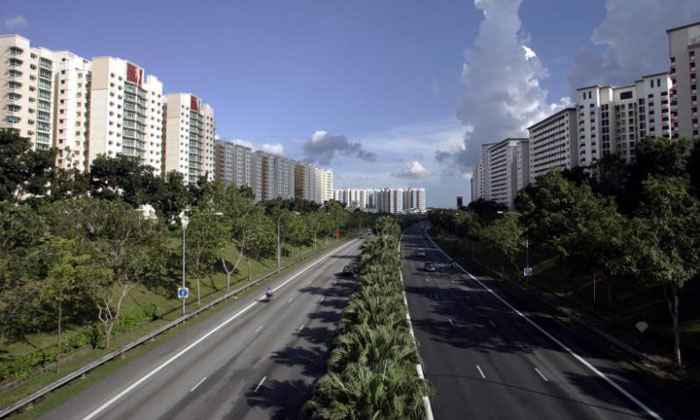 A 28-year-old motorcycle pillion rider died after she was involved in an accident with a car along the Tampines Expressway (TPE) towards Changi on Oct 27.

The rider, a 31-year-old man, was taken to Changi General Hospital (CGH), the police told Stomp.

The driver is assisting police with investigations.

Stomper SPE alerted Stomp to the accident and is appealing for witnesses who have information or car-cam footage of what happened.

"My colleague was involved in the accident and is still warded at CGH," he said.

"His condition is serious and thus, he is unable to make an accident report.

"The pillion passenger succumbed to her injuries the day after the accident."

In response to a Stomp query, the police said they were alerted to the accident at 1.10pm.

"The motorcyclist, a 31-year-old man, was conscious when conveyed to Changi General Hospital," a police spokesman said.

"His pillion rider, a 28-year-old woman, was unconscious when conveyed to Changi General Hospital, where she subsequently succumbed to her injuries.

"The driver, a 61-year-old man, is currently assisting with police investigations."

If you have any information or footage of the accident, kindly contact Stomp at stomp@stomp.com.sg or WhatsApp 9384 3761.