Appeal for witnesses: Man suffers broken foot and cuts after getting hit by car near Tanjong Pagar MRT Station 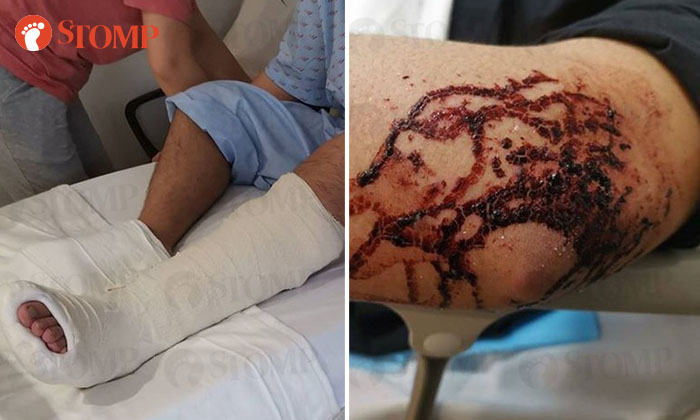 Stomper Roy is appealing for witnesses or video evidence after his brother was involved in an accident at the junction of Maxwell Road and Cecil Street on Jan 15.

The accident took place between 10pm and 11pm.

The Stomper said his brother was walking to Tanjong Pagar MRT Station when he was hit by a black Honda City.

The latter was then taken to hospital by the Honda driver.

"My brother was hit by a car on accident and we want to know how he was hit.

"The driver that hit him had no in-car camera installed to record the incident." 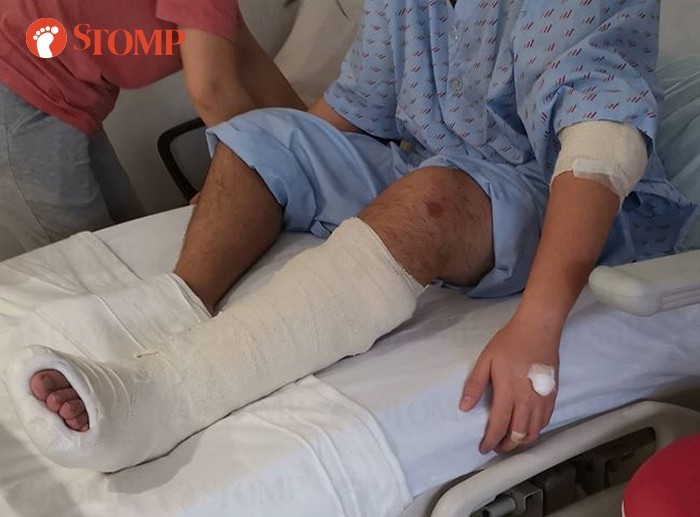 His brother sustained a fracture in his left foot and cuts on his elbows and thigh.

"Please inform us if you have any information regarding this matter," the Stomper added.

If you have witnessed the accident or have video footage of it, kindly contact Stomp at stomp@stomp.com.sg or WhatsApp 9384 3761.