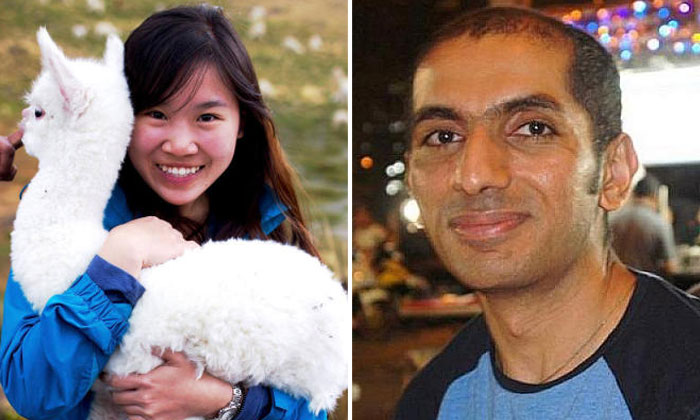 Two Singaporeans are believed to have died in a massive pre-dawn fire that engulfed a recreational scuba-diving vessel off the Southern California coast on Monday (Sept 2).

The grieving brother of Ms Tan has travelled to Santa Barbara, California, to wait for her remains to be identified.

Ms Tan was among the 34 people thought to have been killed in a pre-dawn fire that engulfed the vessel on Monday morning.

Other victims of the fiery inferno include Raymond Chan, 59, a high school physics teacher in Los Angeles, and his daughter Kendra Chan, 26, a wildlife biologist. Also on board the vessel was Ms Alexandra "Allie" Kurtz, 25, an avid scuba-diver from Cincinnati, and Mr Charles McIlvain, 44, who worked as a visual effects designer for Walt Disney Imagineering.

All but one of the badly burned bodies have since been recovered, and are being identified using a DNA analysis tool typically employed in war zones.

Ms Tan's elder sister, Ms Tan Cheerin, 29, announced the death of her sister in a Facebook post on Thursday evening.

"It is with great sadness that I announce the passing of my beloved little sister, Wei Tan. She was one of the victims in the unfortunate boat fire accident that happened in California on Sept 2," wrote Ms Tan Cheerin, a business insights analyst at Apple.

"At the moment, my family is coping well while we wait for DNA testing to be completed," she said.

She added that her brother, Mr Sejay Tan Sijie, is in Santa Barbara to handle all paperwork and arrangements.

"We sincerely thank all relatives and friends for your love and concern as we get through this difficult phase. It hurts, it will always hurt... but we will move on," she said.

The Straits Times visited the Tan family home on Thursday afternoon, but no one answered the door.

Ms Tan Wei and Mr Sunil's names were listed on the passenger manifest of the boat, the Conception.

The 23m-long Conception was moored off the Santa Cruz Island when the fire broke out at 6.15pm Singapore time on Monday. The boat had set sail for the Channel Islands in California last Saturday morning. 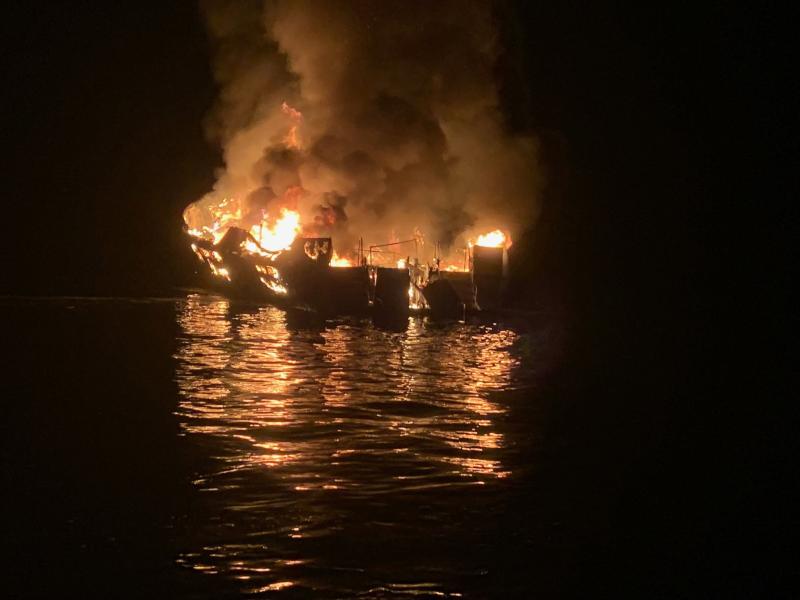 The 23m-long Conception was moored off the Santa Cruz Island when the fire broke out at 6.15pm Singapore time on Sept 2, 2019. PHOTO: AFP

US news outlets have since reported that the five crew members who were topside and awake when the fire started fled in a lifeboat.

Meanwhile, the passengers sleeping below deck, including Mr Sunil and Ms Tan Wei, are feared to have died in the fire.

Ms Tan Wei graduated from a Master of Engineering course at UC Berkeley, specialising in Industrial Engineering and Operations Research, earlier this year.

She had been working as a data scientist at a tech company in Santa Barbara for just four months before the events of Monday night.

It was earlier reported that Mr Sunil had been living in the United States for more than two decades, and had completed his master's and PhD at Stanford University. He had taken up scuba diving recently. 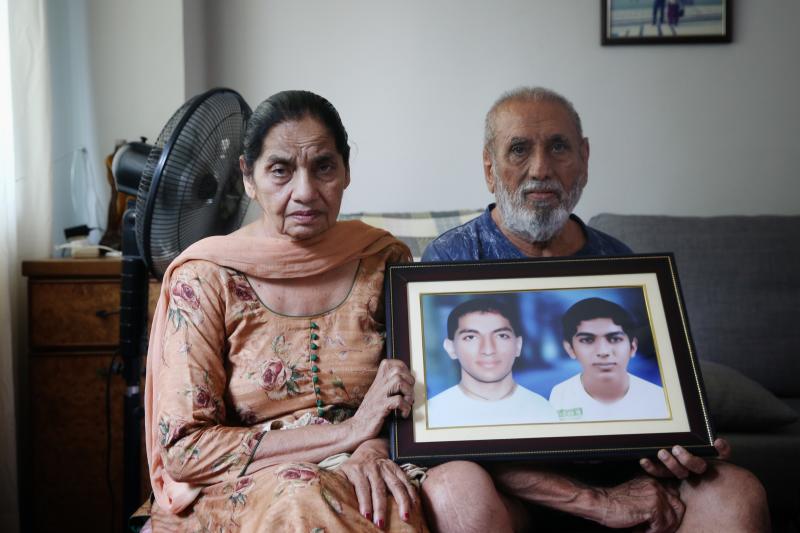 Mr Sunil's father, Mr Sojit Singh, 77, told The New Paper that his heart sank when he heard the news that his son was believed to be one of the victims in the fire.

"My mind went blank," the retiree, who has two daughters, said. "I thought this was a hoax. My whole life is gone. I can never find another boy like him.

"I never had to worry about my son. He was a nice boy who had no bad habits. The only thing that I worried about was him not being married."

Mr Sojit Singh last spoke with his son last Friday, and they discussed Mr Sunil's first scuba diving experience, after he picked up the activity two months ago.

"I told him to be careful because scuba diving can be a dangerous sport," Mr Sojit Singh said. "I didn't know that he was going for another trip. I had been trying to persuade him to come back to Singapore."

Audio of a distress call has also been released online, during which an unidentified person can be heard screaming "Mayday! Mayday! Mayday!", and "I can't breathe!".

A spokesman for the Ministry of Foreign Affairs told The Straits Times that it is aware of the incident.

"According to the US authorities, the names of two Singaporeans are listed on the passenger manifest of the Conception. Search operations and identification of the victims by the US authorities are ongoing," said the spokesman.

"The Singapore Consulate-General in San Francisco is in close contact with the local authorities and has deployed an officer on the ground to gather more information about the two Singaporeans."

The spokesman added that the ministry is also in contact with the victims' next of kin and will render the necessary assistance.