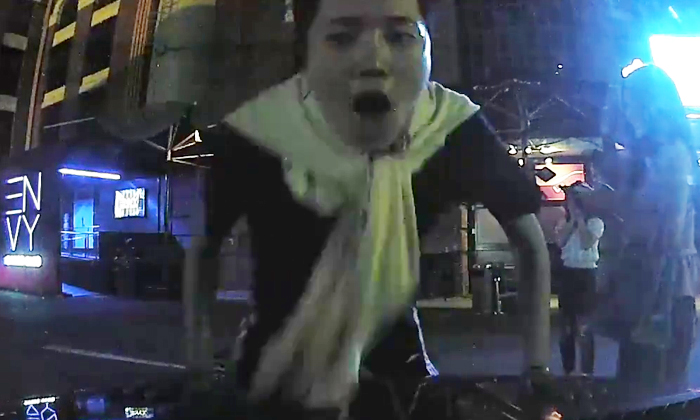 A clubber was caught on camera leaping onto a parked car at St James Power Station in the wee hours of Monday morning (May 7), just 48 hours after another man had committed a similar act at the same location.

Mr Stan Cheng posted a Facebook video of the latest incident involving his Mazda MX-5, which he told Stomp occurred at around 3am (the timing on his dashcam is earlier by an hour).

In the footage, a group of four can be seen exiting a nightclub.

A long-haired woman from the group ran towards the car while her short-haired companion, whom Mr Cheng identified as female, did a sprint and leapt onto the vehicle.

The culprit then made humping movements while on the car, and proceeded to lie on its bonnet with both arms flung out.

The culprit also did a pose reminiscent of Kate Winslet in Titanic ("I want you to draw me like one of your French girls"). 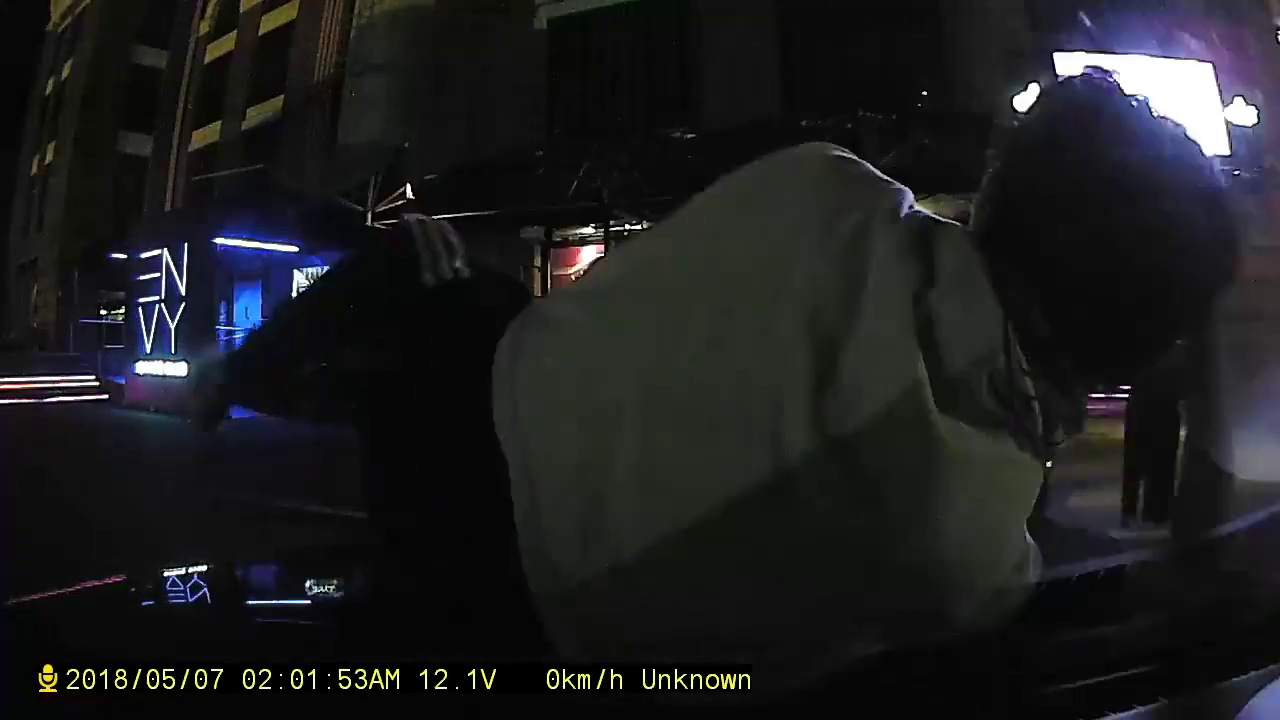 Mr Cheng lodged a police report on Tuesday morning (May 8) at around 2am, after discovering footprints on his car last night.

He said: "My car looks to have minimal damage, but there are still footprints on it.

"I think the culprit is a girl as the shoe size is small, about a 6." 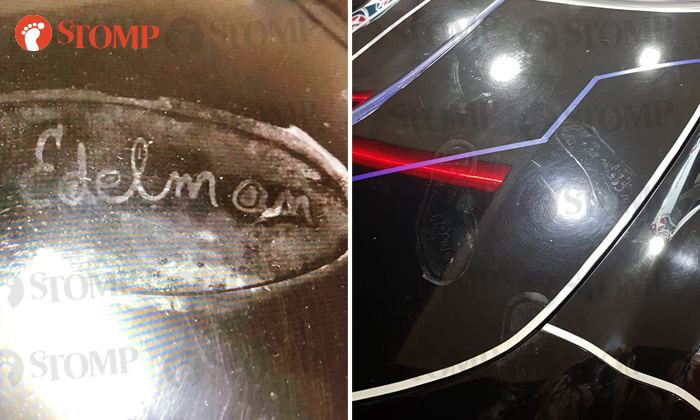 Asked how he felt about the incident, Mr Cheng told Stomp: "I am pretty upset that someone jumped on my precious car and was worried about damages.

"I was also slightly amused as it seemed like a bunch of likely drunk people loved the car so much that they rushed to it for selfies.

"But as my friend aptly put it and which I'm sure any car owner can attest to, the biggest dent can be clearly seen in my heart."

Responding to a Stomp query, the police confirm that a report was lodged and are looking into the matter.

In an earlier incident on May 5, also at around 3am and outside Envy Dance Club, a man was caught jumping onto a 72-year-old driver's Grab car.

Chee Chu Siong, 26, was subsequently arrested and charged in court on Monday (May 7) for committing a rash act.

The Grab driver, Mr Koh Poh Choh, told Stomp that Chee's actions were "uncalled for" and said: "I’m just an old man, what can I do? I’m already 72 years old and I have common sense."

If convicted, Chee can be jailed for up to six months and fined up to $2,500.

Talk about jumping on the bandwagon.