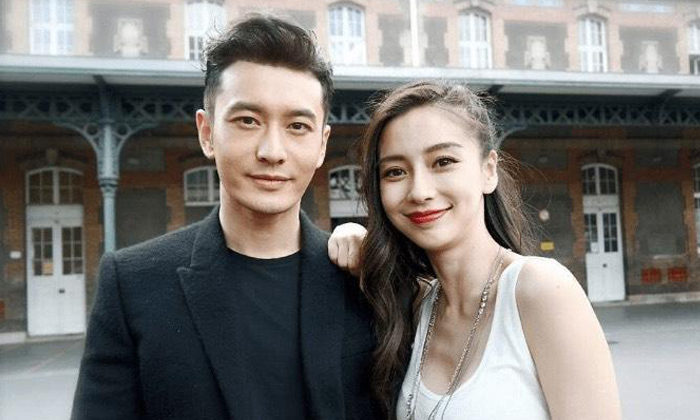 Celebrities Angelababy and Huang Xiaoming have announced their divorce after six years of marriage.

Angelababy, 32, and Huang, 44, tied the knot in May 2015. They held a lavish fairytale-themed wedding in October that year. The lavish $43 million ceremony in Shanghai was attended by more than 600 guests.

The pair have a four-year-old-son nicknamed Little Sponge.

According to Lianhe Zaobao, the two made the announcement on their respective Weibo accounts at around 1pm on Friday (Jan 28).

Tagging each other, their captions said: "Thankful for everything in the past, we will still be family in the future!" 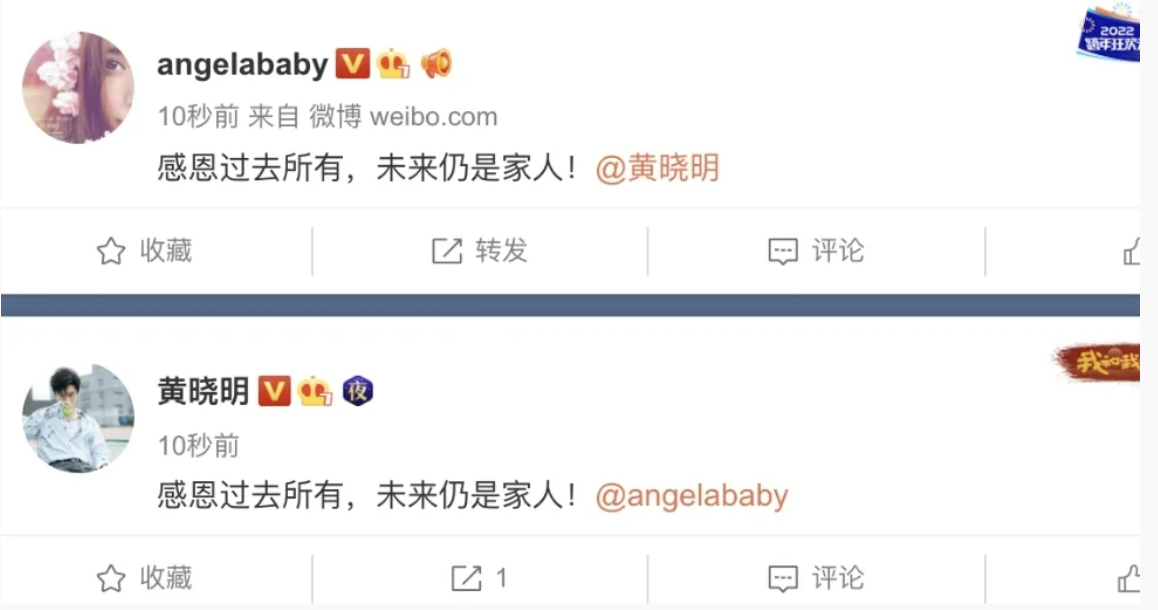 Rumours of the couple's estranged marriage have been rife over the years, with netizens noting their lack of interaction on social media.

Speculation over their suspected divorce intensified in February 2021, when Angelababy shared a Weibo post hinting that she would not be celebrating Valentine's Day.

Meanwhile, Huang was allegedly spotted hanging out at a nightclub over Chinese New Year. He later shot back at rumours and said it was a "regular gathering of friends".