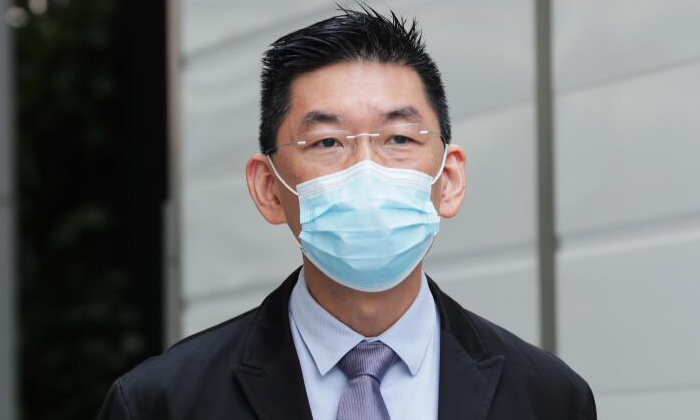 An anaesthesiologist, who is a director of a clinic at the two Mount Elizabeth hospitals, claimed trial on Monday (March 1) to four charges of molesting a woman.

Yeo Sow Nam, 52, is accused of committing the offences on the 12th storey of the hospital in Orchard Road on the evening of Oct 9, 2017.

He is represented by lawyers Eugene Thuraisingam, Chooi Jing Yen, and Johannes Hadi.

Court documents said Yeo allegedly performed acts such as gripping the 32-year-old victim's breasts with his hands and kissing her on the head.

The victim, who cannot be named due to a gag order to protect her identity, testified in-camera in court on Monday which meant that the hearing was not open to the public, including the media.

An online search for registered healthcare professionals in Singapore showed that Yeo is still practising.

The Mount Elizabeth website also said Yeo is the founder, past director and now visiting consultant of the Pain Management Centre of Singapore General Hospital.

Records from the Accounting and Corporate Regulatory Authority state that Yeo is the director of several organisations such as the Academy of Medicine Singapore and the College of Anaesthesiologists, Singapore.

For each count of molestation, an offender can be jailed for up to two years, fined or caned. Yeo cannot be caned as he is over 50 years old.