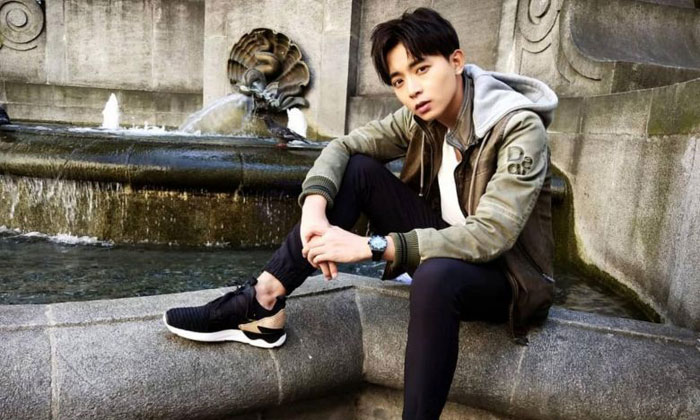 A Committee of Inquiry (COI), chaired for the first time by a State Court-nominated judge, was convened on Jan 25 to look into the circumstances leading to the death of Singapore actor Aloysius Pang while he was on reservist duty, the Defence Ministry (Mindef) announced on Wednesday (Jan 30).

Since June last year, Mindef has included serving or former judges as people eligible to chair the COI, in addition to senior civil servants.

While the statement did not name the members, the ministry said that the other members of the independent COI are a consultant medical specialist, a member of the External Review Panel on Singapore Armed Forces Safety (ERPSS), a member of the Workplace Safety and Health Council, and a senior-ranked national serviceman.

None of the members work within Mindef or are SAF regulars, the ministry added.

Corporal First Class (NS) Aloysius Pang was doing repair work inside a Singapore Self-Propelled Howitzer (SSPH) during an annual live firing exercise in New Zealand on Jan 19 when he sustained a serious injury that ultimately led to his death four days later, on Jan 23.

The operationally-ready national serviceman (NSman) was an armament technician from the 268th Battalion, Singapore Artillery.

His death is the fifth reported since September 2017, following four preceding years of zero training- and operations-related fatalities.

The COI, whose findings will be made public, has full powers and access to material and witnesses to investigate the circumstances leading to the death.

It will also determine the contributory factors and make recommendations to rectify any lapses uncovered.

The COI, which was convened by the Armed Forces Council on Jan 25, will submit its full report to the ERPSS for comments.

Mindef on Wednesday also provided details of the safety record for the SSPH and the standard operating procedures required of its operating and maintenance crew.

It said that in the last 15 years of SSPH operations, there has not been any reported injury of servicemen due to the gun lowering for maintenance, or operating in or firing of the SSPH.

In the same period, more than 1,000 servicemen, NSmen and regulars have been trained to operate the SSPH, with around 12,500 rounds fired.

Chief of Army Major-General Goh Si Hou said at a press conference on Jan 24 that Mr Pang was in the SSPH cabin with two other servicemen – another technician and a gun detachment commander – when the incident happened.

Initial findings showed that Mr Pang suffered crush injuries when he was unable to get out of the gun barrel’s way as it was lowered.

When maintenance work is required during training and operations, a team of technicians will be activated and they will take charge of the SSPH.

According to the information released by the ministry, the technicians may require the assistance of the gun commander. The army technicians are also trained and required to abide by the same drills and safety protocols as the four-man crew that operates the SSPH.

Mindef added that the SAF has reduced the training tempo for commanders and soldiers to assess safety protocols and plans in their units.

“The reduced training tempo will remain in place until the SAF is satisfied that training and other activities can be conducted safely. The SAF is committed to strengthening the safety culture on the ground,” it said.