Ah ma who retired to look after great-grandson dies after getting hit by car, family seeks witnesses 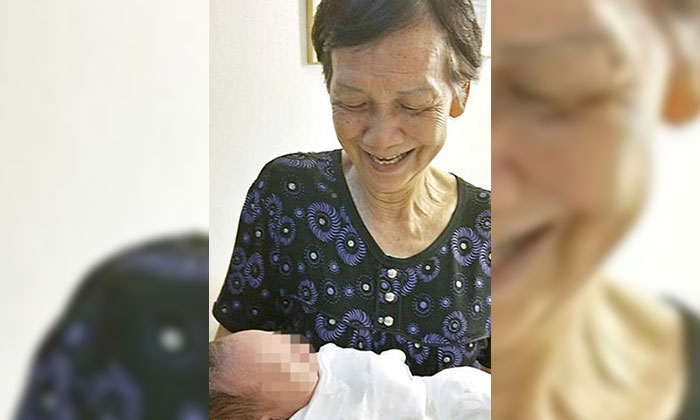 A retiree died after allegedly getting knocked down by a car on Saturday (March 3), and her family members are looking for witnesses to the accident.

The accident happened between 5pm and 6pm along Yishun Ring Road towards Yishun Avenue 11, and right in front of Block 410.

Wang Sixiang, 77, worked as a canteen assistant and had just retired a month back, before the fatal accident.

Madam Wang’s eldest grandson, Mr Chen, told Shin Min Daily News that his grandmother had stayed with him while she was alive, and she was on her way to visit an old friend on the day of the incident.

Mr Chen said that he received a call from a friend who told him that his grandmother had been hospitalised after sustaining serious injuries in an accident.

He and other family members immediately rushed down to the hospital.

“She (Madam Wang) was awake when we saw her, but she was clearly in a lot of pain. It was written all over her face.

“We were all heartbroken seeing her in this state.”

The doctor told the family that Madam Wang had shattered her pelvis, sustained many fractures on different parts of her body and was bleeding internally.

“Grandma fought on as hard as she could, but died the next afternoon.”

Mr Chen said that his grandmother had been healthy before the accident, and her joyous demeanour was infectious.

“She has watched over us (the grandchildren) all these years as we grow up, and loved us a lot.

The devastated grandson said that Madam Wang’s passing was too sudden, and the family was unclear about what happened on the day of the incident.

As such, they hope to find witnesses to the accident to uncover the truth.

In response to media queries, a police spokesman confirmed the case and said that investigations are ongoing.

Mr Chen also revealed that Madam Wang had just become a great-grandmother with the birth of his first son.

“Grandma and I have lived together for about one and a half years, and she was overjoyed with her first great-grandson.

She had intended to look after the baby now that she was retired.

“Alas, she did not have more time to spend with the baby.”