'Ah Cai' actor: 'I thought I was strong and would accept the loss of my leg in a day or two' 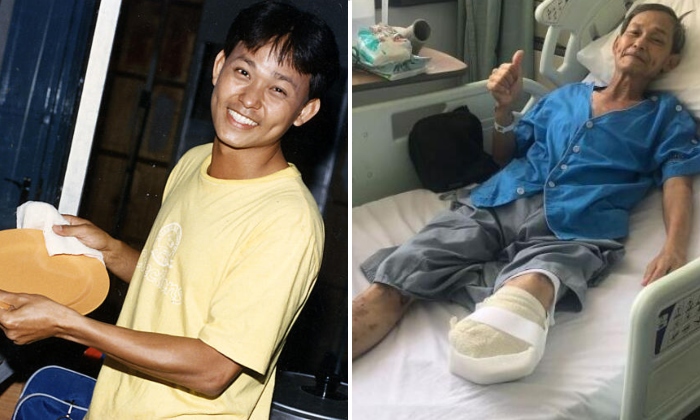 He is best known to local television viewers for playing the happy-go-lucky kopitiam assistant Ah Cai in the 1980s Channel 8 series Neighbours.

But in the last few months, local actor Duan Weiming has met with one misfortune after another.

He was involved in a traffic accident, lost his beloved adoptive mother and had his left leg amputated below the knee.

Resigned to his fate, the 61-year-old – who has had diabetes since he was 22 – is taking things one day at a time.

He told The Straits Times over the telephone from his hospital bed on Monday: “I don’t want to think about the day after tomorrow because what if I don’t wake up tomorrow? I want to take things one day at a time.”

The surgery took place in early September and he does not know when he will be discharged.

Since the amputation, Duan – who is in a relatively stable condition – has been in low spirits. He says: “I thought I was strong and would accept the loss of my leg in a day or two. But it took a few days... People tell me to be strong and that is easy to say. But when you are in the thick of things, it is hard to do.”

Thankfully, he said he has reasons to keep living.

He has two children – one in her 30s and another aged 15 – from a previous marriage, as well as a girlfriend of more than 10 years, who is not in the entertainment industry.

While he declines to reveal her age, he is immensely grateful to her for standing by him through his ordeals.

Another blessing is that his hospital bills are being taken care of by a former employer.

Duan worked as a full-time butler for a family in a large property in Sentosa for eight years, until the pandemic struck and his services were no longer needed.

“When my former boss learnt of my situation, he said he would be responsible for the medical expenses. Where can I find such a boss in this world? I am very thankful to him.”

About two months ago, Duan was riding his motorcycle when he blacked out, lost control and collided into the back of a van.

He was admitted to hospital for injuries on both his legs, and discovered other health problems linked to diabetes. But he neglected them and delayed treatment.

Out of stubbornness, he discharged himself a few times, but always ended up getting readmitted on the advice of others.

This was even though high glucose levels in June 2020 led to him undergoing an operation, and he almost had to amputate his right leg.

By the end of August, he was considering amputating his left leg below the knee to prevent an infection from spreading to his thigh. The pain was also unbearable by then.

But shortly before the procedure could take place, he was notified that his adoptive mother, a Malaysian who lived with him in Singapore, died of natural causes at the age of 96 at home. 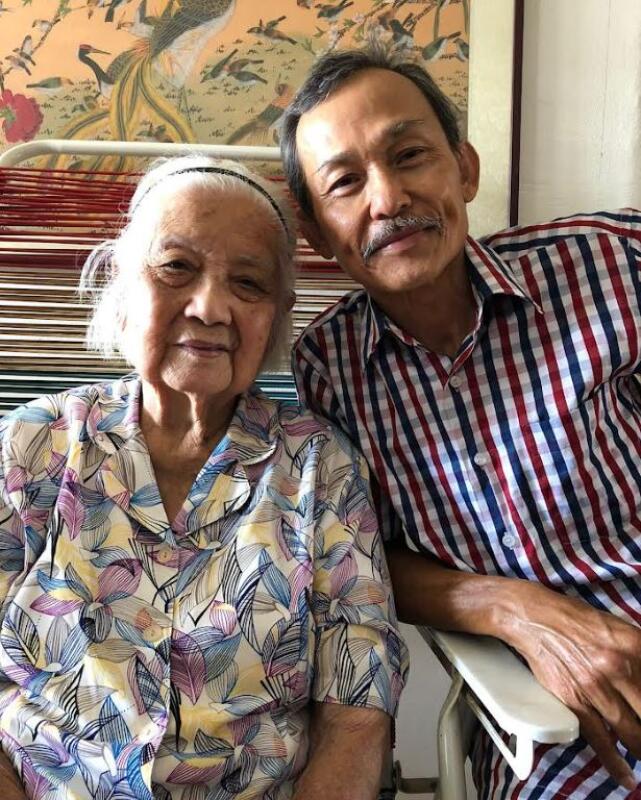 As a result, he discharged himself again to take care of her affairs. After her funeral, Duan was re-hospitalised and went ahead with the amputation.

He said: “I have no regrets. I got to see her one last time, and she died with a smile on her face. She took care of me for 50 years and always put my interests first.”

But there was a tinge of regret when asked if he could have done anything differently to avoid losing a limb.

He replied: “I have always ‘treated’ my diabetes in my own way – exercising and drinking more water. I did not want to see doctors or take medicine. I ignored the pain in my foot. I took painkillers, got around on wheelchairs and took taxis. I kept getting myself discharged. I was stubborn. I played around with my own health.” 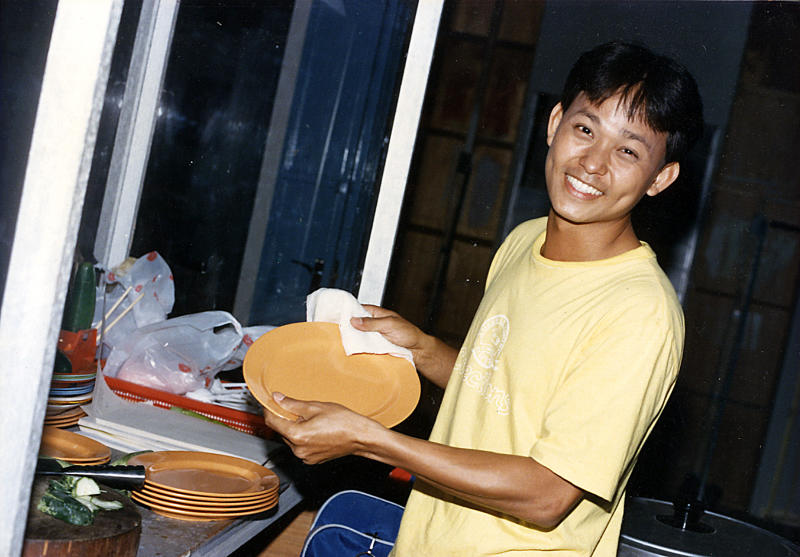 He made an acting comeback in the Channel 5 series 128 Circle, which revolves around a group of hawkers at a fictional food centre. He played one such stall owner, lead character Larry, in its first two seasons, which aired in 2019 and March 2022.

Other jobs he has taken on over the years include being a furniture salesman, deliveryman and getai host. 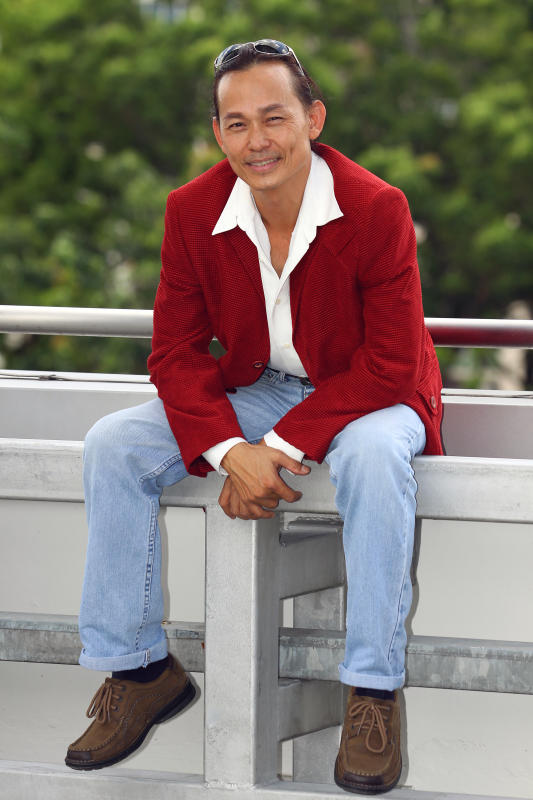 Looking ahead, he said he plans to receive rehabilitation treatment after his discharge and learn to adapt to a new life, but dodged the topic of how his disability may affect his career.

“Of course, I do think about the future and what I will need to do for work moving forward. But I also want to recover first and focus on my current condition. For now, I am making sure that I am eating – biscuits, rice, fruits – to replenish my strength.”