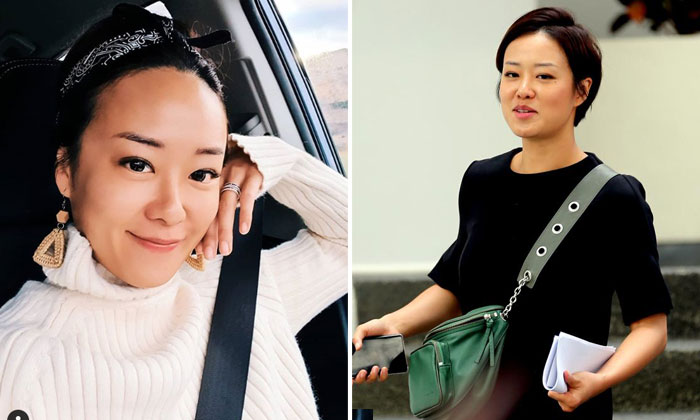 Actress Rosalind Pho Li Ann, who is better known as Roz Pho, downed about two glasses of white wine before going behind the wheel earlier this month.

The 36-year-old Dutch national, who appeared in television series Tanglin, was fined $1,750 on Thursday (Oct 10) after pleading guilty to a drink driving charge.

The Singapore permanent resident was also disqualified from driving all classes of vehicles for 15 months.

The court heard that Pho went to The Wine Company bistro in Dempsey Road at around 10pm on Oct 1 to meet friends, and consumed alcoholic beverages.

She was driving home along Holland Road towards Ulu Pandan Road at around 12.50am the next day when police stopped her car at a roadblock.

Officers found that Pho reeked of alcohol and she failed a breathalyser test.

Pho, who was unrepresented in court on Thursday, pleaded for a shorter length of disqualification.

She told District Judge Lorraine Ho that her mother has eye problems and needs to be driven around.

First-time offenders convicted of drink driving can be jailed for up to six months or fined up to $5,000.