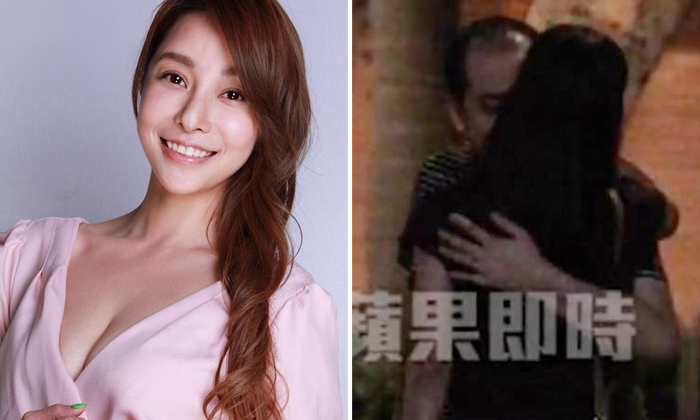 The two were spotted dining and wining for over three hours at Morton's The Steakhouse, in a shopping mall near Taipei 101, on Thursday (July 5).

According to Apple Daily, they were also seen holding hands and had "appeared intimate", in addition to visiting a massage parlour, a pub and Grand Hyatt Taipei.

In a Facebook post on July 7, a representative from Chang's management agency said the actress did not receive any money or gifts from Nazifuddin.

The statement also clarified that Chang was the one who paid for Nazifuddin's meals during their outing.

"We ask all to stay calm and stop defaming her," said the post, adding that the agency reserved the right to take legal action over insulting, intimidating and bullying comments.

"For Chang, this case will not be prolonged. We ask all not to worry."

According to a follow-up report by Apple Daily, Chang also claimed that they were just drinking at a bar in the hotel where Nazifuddin was staying.

The 34-year-old said she took a cab home after that and did not spend the night with him, reported The Star.

She also denied that they had kissed, referring to it as "just a way of saying goodbye".

A friend of Chang told Apple Daily that Nazifuddin had begun pursuing the actress about a year ago, but the courtship was not too direct as she had a boyfriend at that time.

It was only recently when Chang was single again that he began pursuing her in earnest, though they are still not an official couple, said the friend.

View more images of Chang in the gallery.