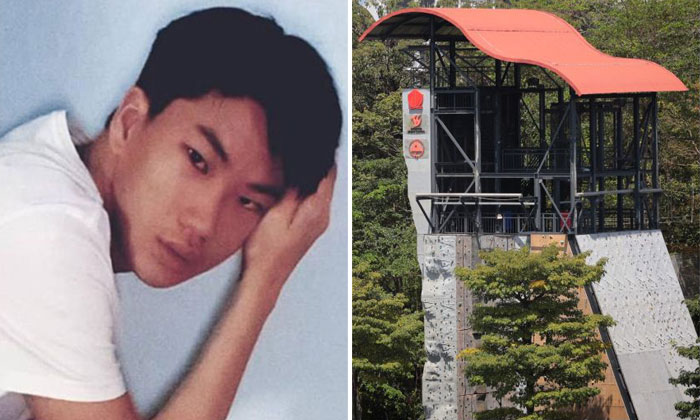 He was a sensible and mature boy who loved his family and friends deeply.

But on Thursday (Feb 4), Jethro Puah, 15, a student from Anglo-Chinese School (Independent), died after an accident at Safra Yishun.

The police said he lost his footing during a high-element activity at about 2pm on Wednesday and was "suspended by the safety harness" in mid-air.

In a statement to The Straits Times on Friday, Jethro's family said he was an only child who was among the top in class academically, and was also a caring friend who prayed for those around him when they were going through difficult times.

"He was a loving son, an exemplary student, a caring friend and a class chairperson," said the statement.

"He has lived such an impactful and fruitful life. Short as it may be, more importantly, it was very purposeful and completed."

His parents said they would always do things together as a family.

"It's hard to let go because we had such a close bond with Jethro," they said.

"More than a son, he was a close friend who communicated openly and we mutually supported one another in the family unit. We know this is not a goodbye, as we will see him again in our heavenly home."

Speaking to the media outside the wake at Singapore Casket in Lavender Street, his aunt, Madam Betsy Lee, in her 70s, said Jethro was musically inclined.

"I remember him singing hymns so beautifully, and he had an excellent tenor voice," she said. "He also enjoyed playing the violin and guitar."

"While other teens were staring at handphones in social gatherings, Jethro would reach out genuinely to engage others and ask how they were doing," she said.

"He was exceptionally mature and thoughtful for this age."

The family has requested privacy, and said they are still in shock and grieving.

Jethro had lost consciousness while suspended in the air, and paramedics from the Singapore Civil Defence Force tried to resuscitate him at the scene before taking him to KTPH.

He was taking part in the school activity organised by Camelot, an outdoor adventure learning company, which is now assisting in investigations.

The police said investigations are ongoing, but that no foul play has been suggested.

The Ministry of Education (MOE) and ACS(I) said in a joint statement on Thursday evening that they were greatly saddened by Jethro's death.

"Together, we are working closely to give our fullest support to the family as well as the student's classmates and teachers during this trying time," they said.

"The safety of our students has always been a priority for us, and we are working with the police and relevant parties to investigate the incident." 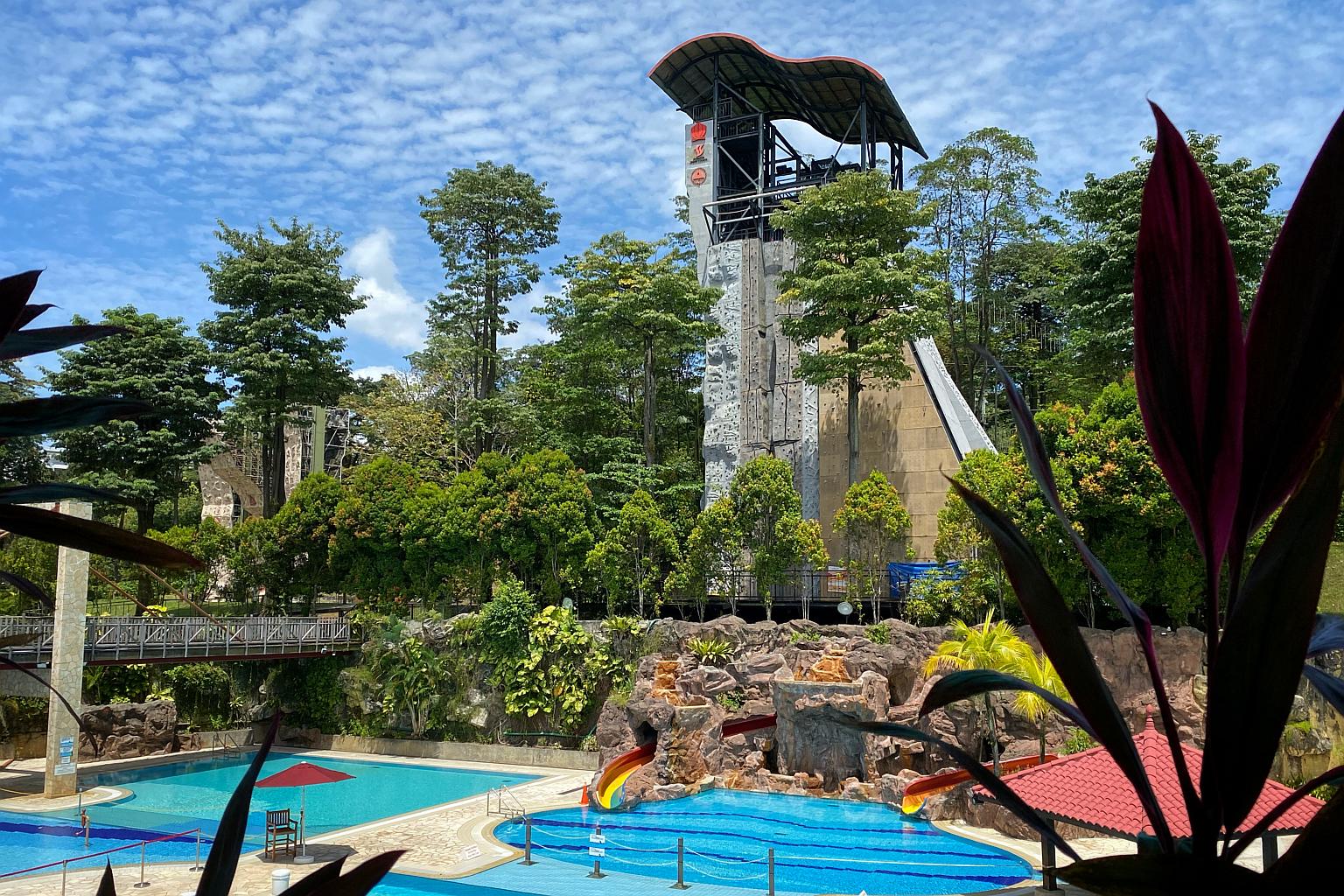 The MOE has suspended all outdoor activities involving heights for all schools until investigations into the incident are completed.

All activities at Safra Yishun's adventure sports centre have also been temporarily suspended.

Education Minister Lawrence Wong posted on Facebook that his heart goes out to Jethro’s parents and friends.

My heart goes out to the parents of the Sec 4 boy who left us suddenly. To his family members and loved ones, my deepest...

He said: “To his family members and loved ones, my deepest condolences and sympathies. To his friends and classmates - be strong.

“As a school, as a community, we are with you. Know that you can reach out to your teachers and counsellors any time.

“My thoughts and prayers are with all of you during these difficult times.”

Jethro's wake will be held until next Tuesday, with the cremation at Mandai Crematorium scheduled for just past noon.