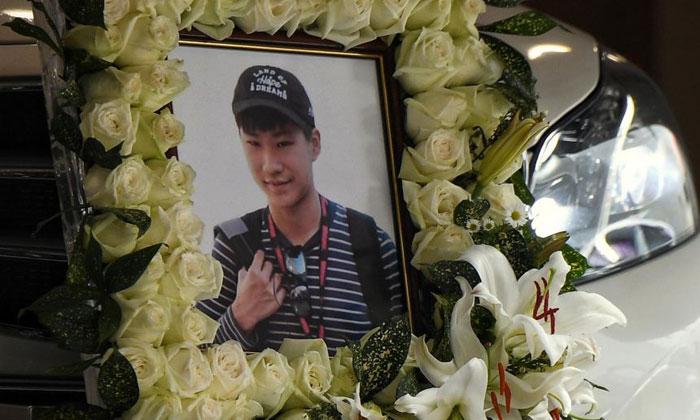 A private funeral attended by about 20 family members was held on Tuesday (Feb 9) for Jethro Puah, the 15-year-old student from Anglo-Chinese School (Independent) who died after an accident at Safra Yishun last week.

The cortege left Singapore Casket, where the wake for the Secondary 4 student had been held from last Friday, at about 11.30am on Tuesday and arrived at Mandai Crematorium at 12.10pm.

Family members were seen leaving the viewing gallery teary-eyed, after his white coffin was rolled away for the cremation.

They left the crematorium hall at about 12.40pm.

Jethro's father, Mr Tony Puah, gave a eulogy at the wake, and said he and his wife Jehanne were proud of how their son, the couple's only child, had lived his life.

"Jet has been such a blessing to Jehanne and I," he said.

"According to Jehanne, maybe it's because we spent so much quality time and effort loving and caring for him when he was young; and so for the last few years, he blessed us with even more love and concern for both of us."

He said the wake, which was attended by friends and family, was a celebration of Jethro's life.

"I am so grateful to God for granting such a respectful, loving, caring and always thankful son to me," he said.

"Jethro, Daddy and Mummy will miss you very, very much."

The police said the student lost his footing during a high-element activity at about 2pm last Wednesday and was "suspended by the safety harness" in mid-air.

He lost consciousness while suspended in the air, and paramedics from the Singapore Civil Defence Force tried to resuscitate him at the scene before taking him to Khoo Teck Puat Hospital, where he died last Thursday morning. 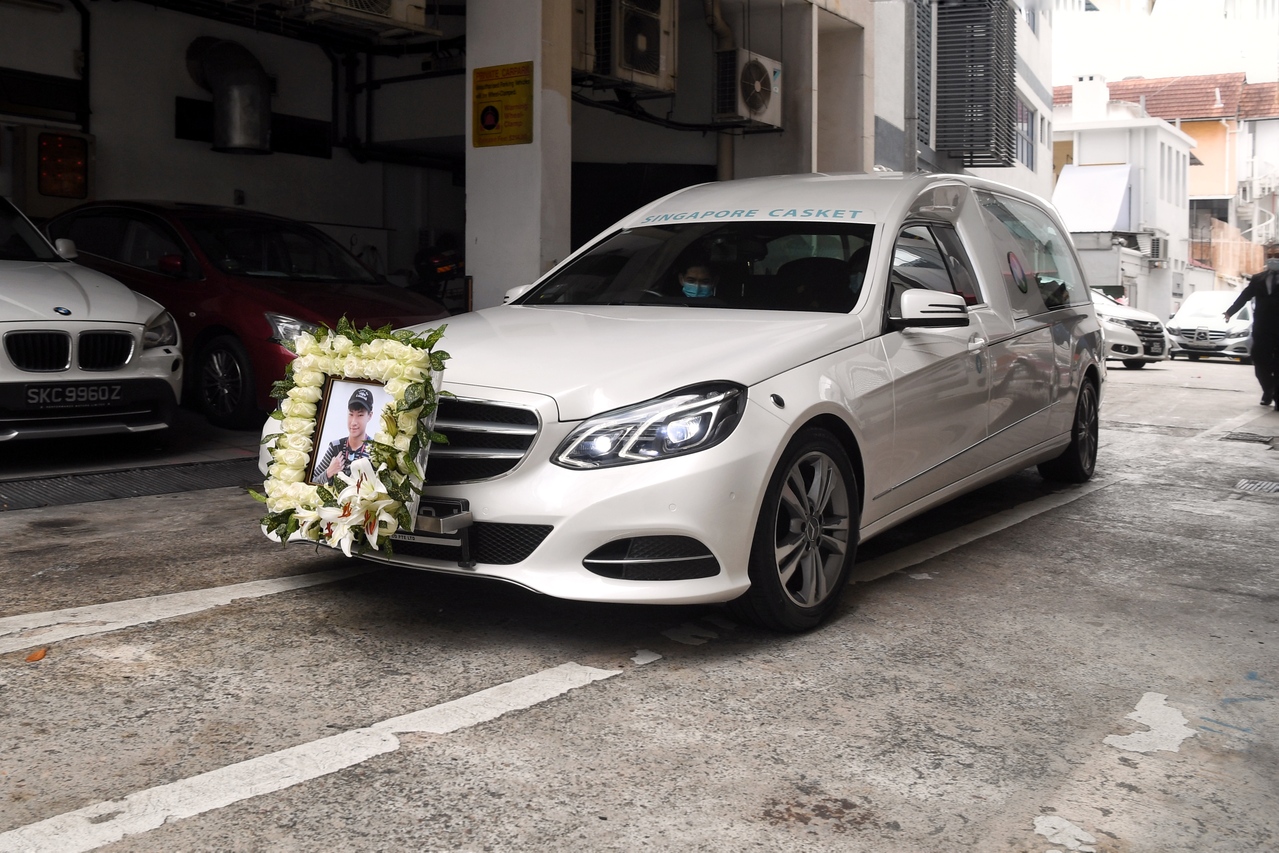 The cortege left Singapore Casket, where the wake for the Secondary 4 student had been held from last Friday, at about 11.30am on Feb 9, 2021. ST PHOTO: KUA CHEE SIONG 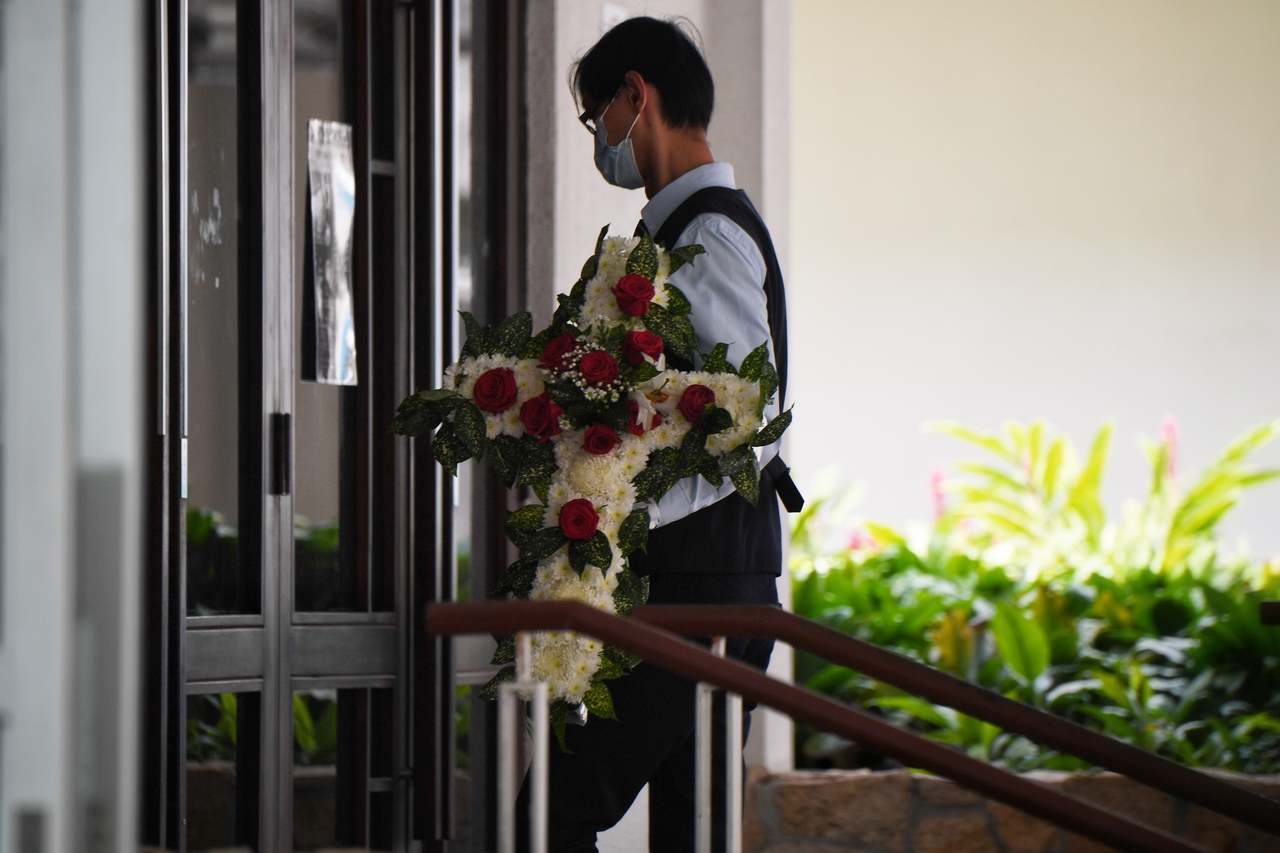 The police said investigations are ongoing, and no foul play has been suggested.

The Ministry of Education has suspended all outdoor activities involving heights for all schools until investigations into the incident are completed.