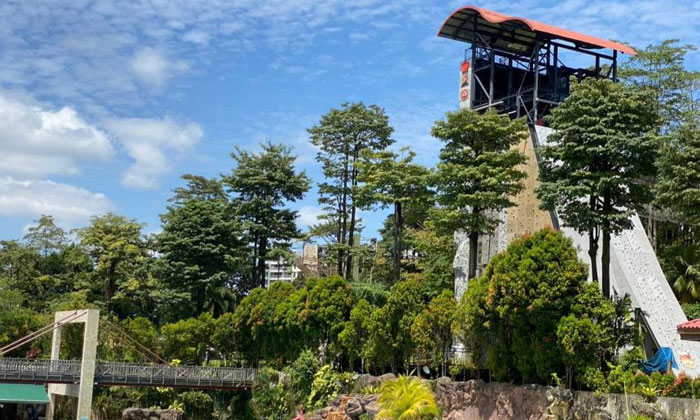 All schools have suspended outdoor activities involving heights with immediate effect, following the death of a student who fell during a high-element activity at Safra Yishun on Wednesday (Feb 3).

The 15-year-old boy, who is from Anglo-Chinese School (Independent), was taken to Khoo Teck Puat Hospital (KTPH) after the incident at about 2pm on Wednesday and died the following morning.

A police spokesman on Thursday said the boy lost his footing during the activity and was "suspended by the safety harness" in mid-air.

He lost consciousness as he was being lowered to the ground, and was unresponsive when the police arrived.

Paramedics from the Singapore Civil Defence Force (SCDF) tried to resuscitate him on site and applied an automated external defibrillator (AED) before taking him to KTPH, which was on standby to receive him.

The boy, who was described by a family friend as mature and sensible, was not named by the authorities.

He was taking part in the school activity organised by Camelot, an outdoor adventure learning company.

High-element activities are sometimes used as part of school camps to instil confidence in students.

It may involve participants clearing obstacles at a height while wearing safety equipment such as helmets, harnesses and ropes.

In a statement on Thursday, the Ministry of Education (MOE) said the suspension of outdoor activities involving heights will remain in place till investigations are completed.

Following the incident, the instructors were questioned by the police.

A spokesman for Camelot confirmed the incident happened while its programme was being conducted, and said it will continue to provide its fullest cooperation to the authorities. 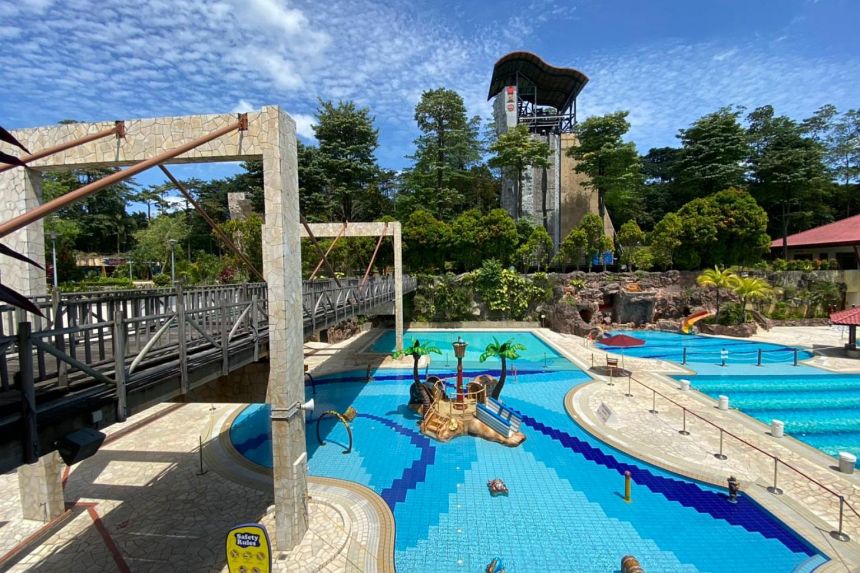 The MOE and ACS(I) said in a joint statement that they were greatly saddened by the student's death.

"Together, we are working closely to give our fullest support to the family as well as the student's classmates and teachers during this trying time," they said.

"The safety of our students has always been a priority for us, and we are working with the police and relevant parties to investigate the incident."

A spokesman for Safra Yishun said all activities at its adventure sports centre have also been temporarily suspended.

Outdoor Learning and Adventure Education Association (OLAE) honorary secretary Delane Lim said the incident serves as a strong reminder to members of the outdoor education community to ensure professionalism, competency and skills recency among its instructors, whether they are full-timers or freelancers.

Camelot is a member of the OLAE, which represents more than 20 operators of camp and enrichment programmes here. 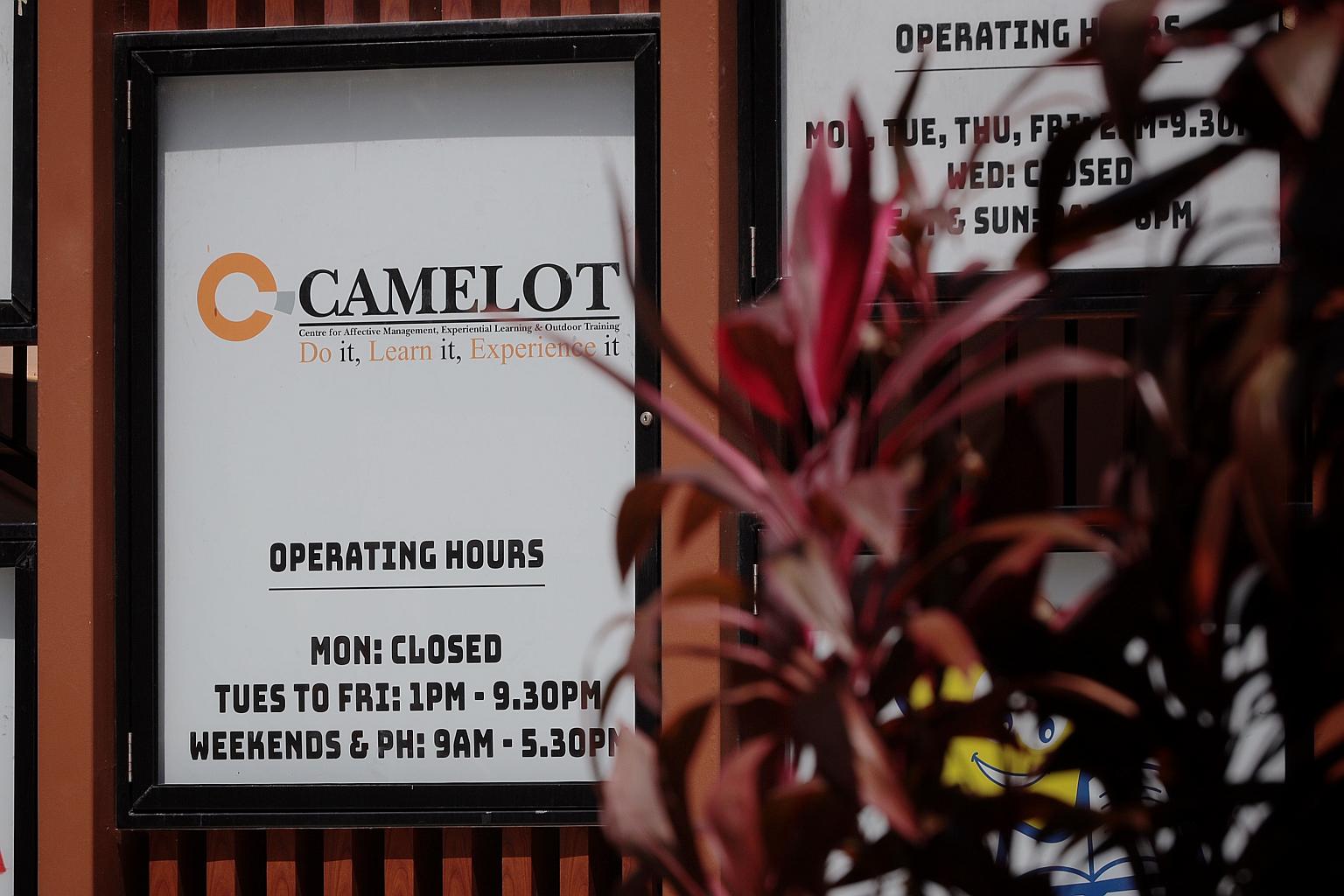 The boy had been taking part in a programme by outdoor adventure learning company Camelot when the incident happened. The company said it would provide its fullest cooperation with the authorities. ST PHOTO: JASON QUAH

Writing on Facebook, Mr Lim extended his condolences to the family, and urged the public to let the authorities conduct its investigations.

"As the matter is currently under investigation, we should not speculate or (be) wild guessing what actually happened but to allow the fact finding process to take place by the authorities and relevant parties," he said. "This incident will certainly impact our outdoor community significantly."

He added: "It is time to take stock, review and revisit the processes in the various campsites and how to recruit, select and train our manpower."

The OLAE committee is expected to meet on Thursday night to further discuss the incident and deliberate on what action will be taken.

An unfortunate mishap happened last night and a young life was lost. Our deepest condolences to the family. As the...