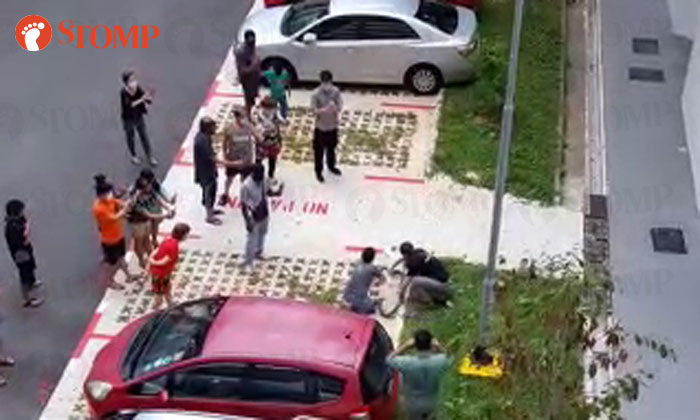 The Animal Concerns Research and Education Society (Acres) is reminding the public to keep a safe distance from wild animals and each other after a crowd gathered to watch its team rescue a python at Hougang on Tuesday (May 5).

A Stomper alerted Stomp to the incident that happened at a carpark near Block 243 Hougang Street 22 at about 4.45pm.

He said: "It was a dark green snake."

In a video he shared, two women from Acres are seen getting the snake into a sack.

As they work, bystanders are seen crowded together trying to record and watch what happens.

In response to a Stomp query, Mr Kalai Vanan, deputy chief executive officer of Acres said: "Acres did receive a call for this snake.

"Our rescue team went down to rescue the snake which is believed to have eaten something.

"We understand that there is a canal just behind this HDB estate which is likely where the python came from.

"We urge the public not to crowd around in such circumstances. 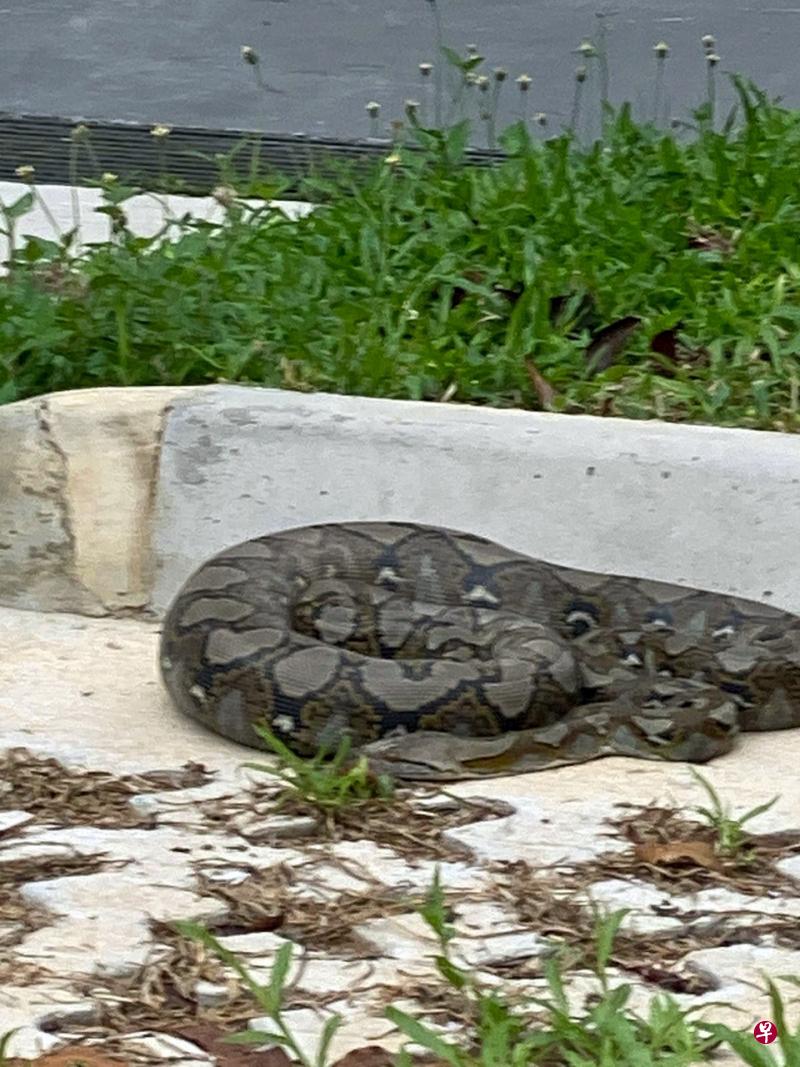 According to Lianhe Zaobao, the python had eaten a small cat.

Residents believe that recent wet weather has caused water levels in the canal to rise, allowing the snake to make its way into the estate to hunt for food.