A month of reunions on Stomp 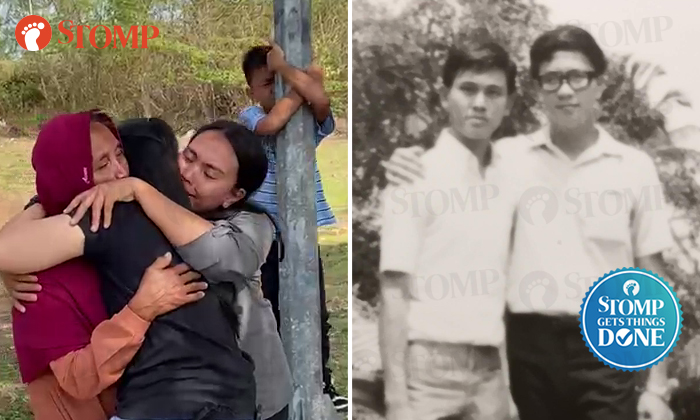 July saw a series of successful reunions between old friends and loved ones, from the emotional to the unexpected.

For some people, it might have felt like looking for a needle in a haystack when they decided to give their long-running search a chance by posting an appeal on Stomp.

But Stomp's strong reach and steadfast community have brought these reconnections into existence.

1. Elderly man 'over the moon' to reconnect with long-lost friend after Stomp report 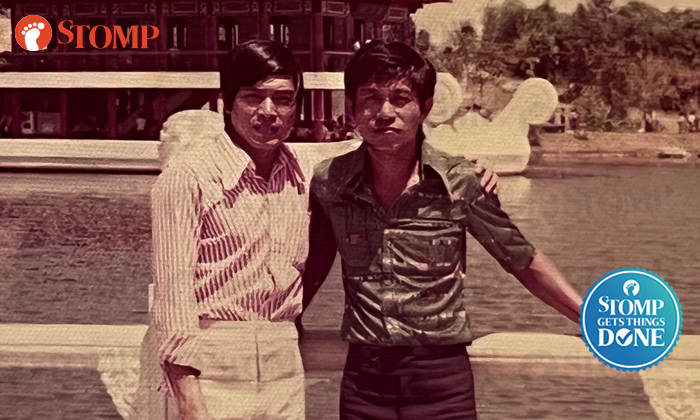 Stomper Ivan's father-in-law had been searching for a long-lost friend whom he worked with at Jurong Shipyard in the 1960s.

The two men lost touch in 1985, but recently reconnected after a reader, Alan, recognised a photo of his parents in Ivan's appeal. Both families have made plans to meet in December.

Ivan said his father-in-law, now 75, was "over the moon" to hear from Alan's dad, adding: "This would not have been possible without the article! Thanks Stomp!"

2. Nippon Paint ex-colleagues catch up for first time in 52 years thanks to Stomp report 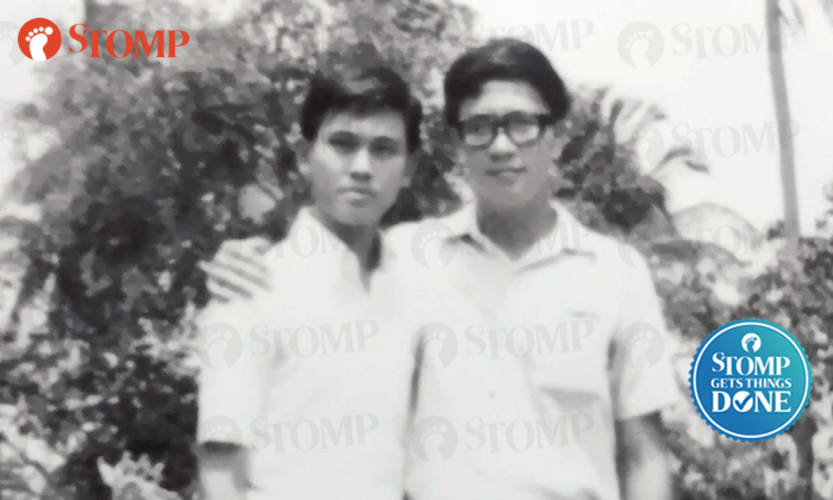 Stomper Jessica's 73-year-old father had been looking for an ex-colleague from Nippon Paint factory in Queenstown. Both men shared a meaningful friendship but lost touch in 1977.

Jessica's story was circulated in a group chat among Nippon Paint employees, who recognised and identified the ex-colleague.

Both men recently caught up with each other for the first time in 52 years via a video call and have plans to meet in future.

Jessica said: "My dad was really thankful to Stomp and said it was the happiest day ever."

The ex-colleague, Mr Ang, also told Stomp: "Being able to reconnect with my old friend, of course I am very happy! The joy in my heart is indescribable, haha! 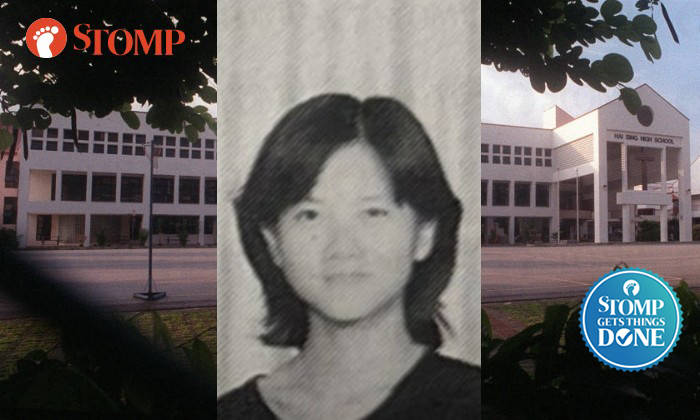 Twenty-five years might have passed, but Ms Jamie Foo has always remained in the hearts of her former students from Hai Sing High School.

So much so that Stomper Aylwin and his ex-classmates hoped to locate and invite Ms Foo to the meetup that they are organising on August 19 for the class of 5N4 1997.

When Jamie read their Stomp article about her, she was both overwhelmed and in disbelief. She also still remembers all her students and have been catching up with them in a group chat.

Aylwin said: "It was really wonderful. I sincerely thank you Stomp for helping us find her."

Meanwhile, Jamie insisted that she was only doing her job, adding: "I can only say all students are worthy. Even every grain of sand is worth something."

Following this happy news, several ex-students have also come forward to Stomp and asked to be put in touch with Jamie.

4. Found: Elderly woman looking for long-lost friend 'Ah Gek', who's been like family to her 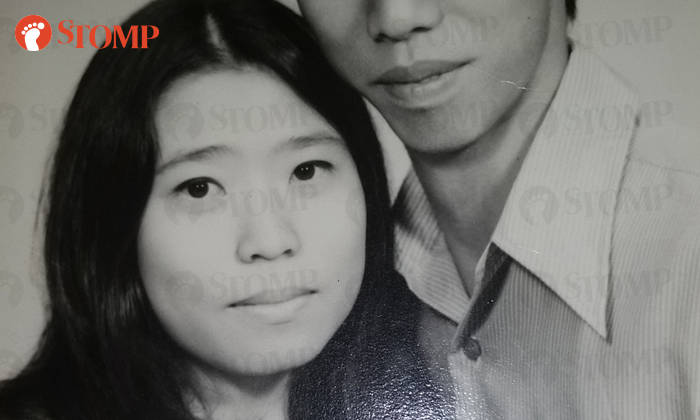 Stomper Mohd's story is the latest in a string of joyous reunions.

He said his 78-year-old mother had been wanting to track down a precious friend, Ah Gek, for decades but did not know how. Her hope was renewed after she read about the aforementioned reconnections.

Mohd's appeal was seen by Ah Gek's daughter-in-law after it circulated in a Facebook group for Simei residents.

Expressing his gratitude to Stomp, Mohd shared: "My mum was extremely excited and chatted with Ah Gek over the phone on Thursday (July 28). They will meet up soon. Thank you very much for your kind assistance."

All four Stompers said they would share updates and photos of their respective in-person reunions when the time comes. 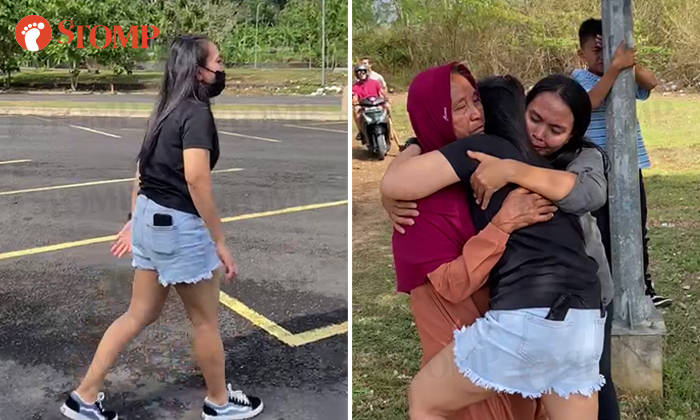 But it's not just these reconnections of old friends that have tugged at our heartstrings.

The reunion of a domestic helper with her family in Indonesia left many of us (including this writer) teary-eyed.

Stomper Koh said her maid, Sarah, had not seen her family in six years due to a difficult ex-employer as well as border closures and travel restrictions amid the Covid-19 pandemic.

Therefore, Koh decided to plan a family trip to Bali and at the same time arrange for Sarah's loved ones to come over from Lombok to meet her.

It was a tearful scene as Sarah, 30, ran towards her family members and held them in her arms for the first time in six years, and equally emotional when she bade them goodbye days later.

Koh, who asked not to be named and requested for the focus to be on Sarah instead, said she just wanted to share "a reminder for employers to treat domestic helpers better."

Indeed there are memories, friendships and ties that time will never erase.

Thank you, Stompers, for sharing your stories with us and for making these reunions possible.