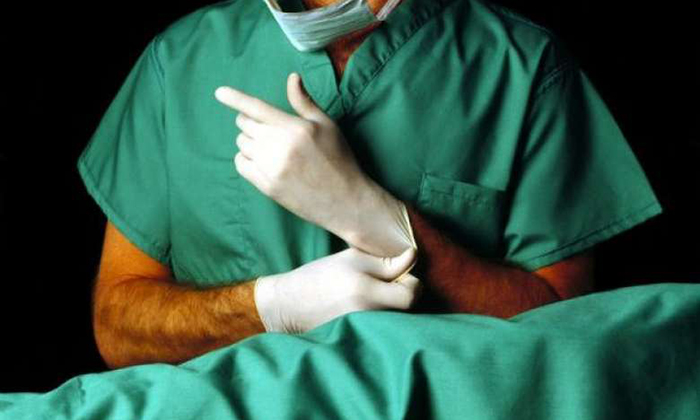 A nine-year-old boy in Malaysia had the head of his penis completely severed during a circumcision procedure involving a pair of scissors at a clinic in Jalan Ipoh on Dec 15.

The boy was sent to Hospital Kuala Lumpur for an attempt at reattaching the head of the penis but it failed.

According to The Star and Asia News Network via The Straits Times, the penis turned black instead which left the doctor with no choice but to amputate the boy's organ.

Lawyer P. Uthayakumar said, "It is so unfortunate that this had happened to the poor boy. He is so young, he doesn't know what has happened,"

He will be holding a press conference to address the case today (Dec 30).

In a separate incident on Tuesday (Dec 27), a 10-year-old boy was reported having his penis severed during a laser-based circumcision procedure at a clinic in Taman Cheras Utama.

After the procedure, the doctor admitted to the father of the boy how he had accidentally cut off the head of his son's penis.

The boy was referred to HKL after being rushed to Universiti Kebangsaan Malaysia Hospital to reattach the head of his penis and the surgery was successful.