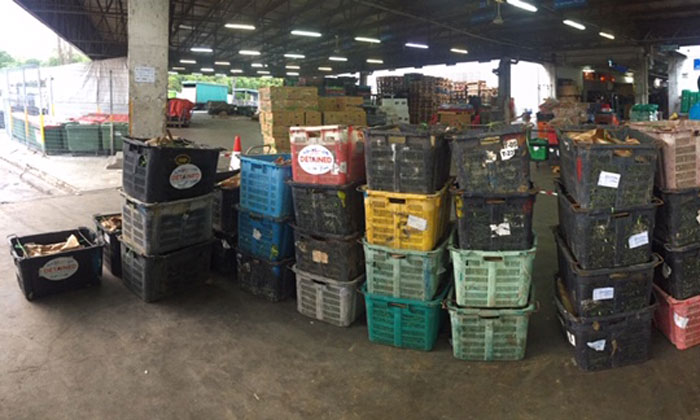 Nine importers were fined a total of $24,000 for illegally importing fresh vegetables.

Two of these importers were fined an additional $600 each for illegally importing processed food for sale.

From March to August, Singapore Food Agency (SFA) officers and officers from the former Agri-Food and Veterinary Authority (AVA) detected 2,848kg of undeclared and under-declared fresh vegetables and 340kg of undeclared processed food in the consignments of vegetables imported by the nine importers.

SFA said in its statement on Wednesday (Oct 23): "Illegally imported food products are of unknown sources and pose a food safety risk.

"In Singapore, food imports must meet the SFA's requirements and food safety standards.

"Food can only be imported by licensed importers, and every consignment must be declared and accompanied with a valid import permit."

Offenders who illegally import fresh fruits and vegetables can be fined up to $10,000, jailed for up to three years, or both.