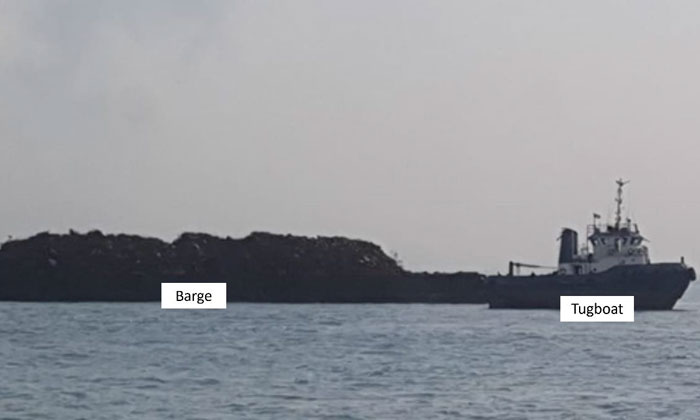 Nine men have been arrested for stealing scrap metal off a moving barge near Kusu Island.

The men, aged between 30 and 42, were caught by the Police Coast Guard (PCG) on Tuesday night (April 19) at about 10.30pm after PCG detected a suspicious sampan, or rowboat, travelling alongside a moving barge.

The barge was being towed by a foreign-registered tugboat in the waters near Kusu Island.

The police said in a release on Wednesday night that PCG patrol resources immediately responded and intercepted the suspicious sampan.

Eight men were found on board the barge. Two of them were hiding.

They are said to have not had any valid travel documents with them.

Preliminary investigations found that one of the crew from the tugboat had allegedly conspired with the eight men to trespass on board the barge to steal the scrap metal. 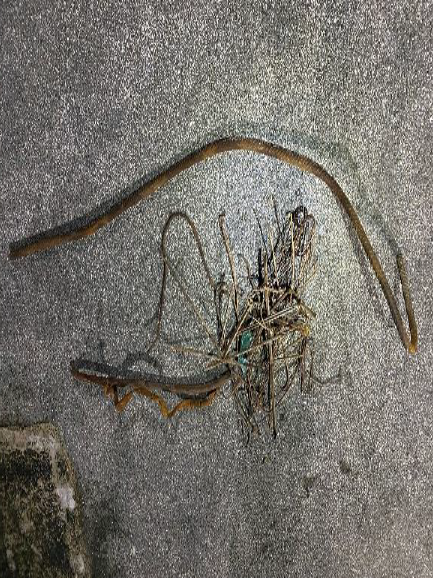 He was arrested with the eight men, who are believed to have entered Singapore illegally.

The sampan, some scrap metal and a knife were seized. 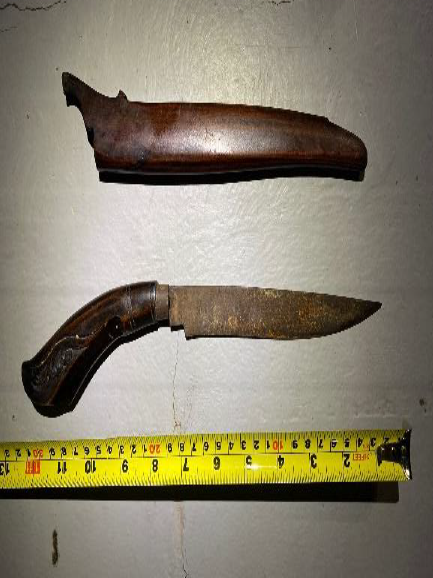 The nine men will be charged in court on Thursday for theft in dwelling, an offence that carries a punishment of up to seven years' imprisonment and a fine.

For unlawful entry into Singapore, offenders face a jail term of up to six months and a minimum of three strokes of the cane.

"The PCG will continue to take firm action against offenders to safeguard our territorial waters and sea borders against crime and security threats," said the police.