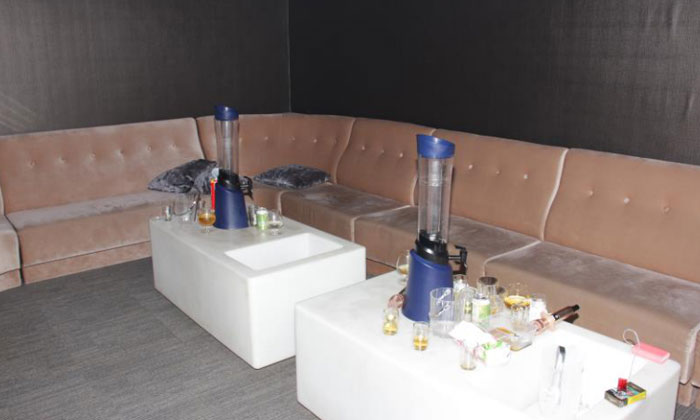 Eighty-eight people are being investigated for allegedly not complying with Covid-19 safe distancing measures in two separate incidents.

The police said in a statement they received information on Feb 6 of a gathering in an office unit along Genting Lane.

When police officers arrived, 48 men and 17 women were allegedly drinking and socialising in the unit.

In another incident on Feb 19, the police conducted a raid on a residential unit along Emerald Hill Road, where 14 men and nine women were allegedly drinking, smoking and singing in the unit.

A 23-year-old man, a Chinese national who was purportedly working there as a server without a valid work permit was arrested for contravention of the Employment of Foreign Manpower Act.

The offence of being in employment without a valid work pass carries a jail term of up to two years, a fine of up to $20,000, or both.

For both incidents, public entertainment and liquor were believed to be provided without a valid licence.

Karaoke equipment and alcohol supplies were seized as case exhibits. 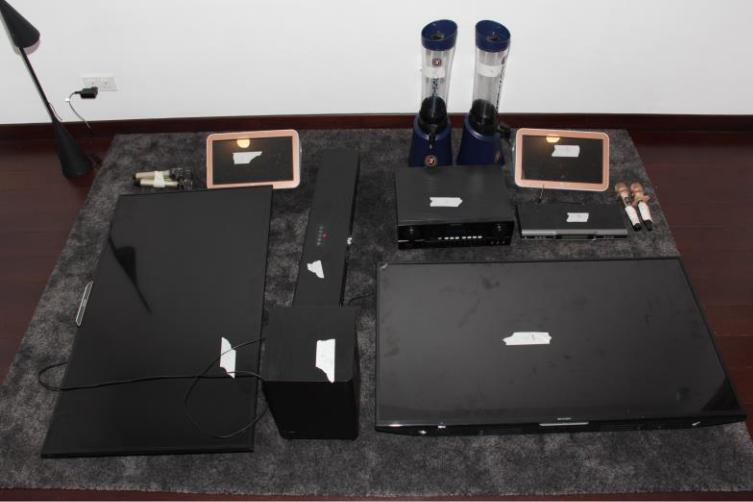 A 30-year-old man and a 44-year-old woman, who are believed to be the respective operators of the units along Genting Lane and Emerald Hill Road, will be investigated for offences under the Public Entertainments Act and Liquor Control Act.

The offences of providing public entertainment and supplying liquor without a valid licence each carry a fine of up to $20,000.

"Members of the public are advised to take the prevailing safe distancing measures seriously," the police said.

"For non-compliance with safe distancing measures under the COVID-19 (Temporary Measures) (Control Order) Regulations 2020, offenders may be jailed for up to six months, fined up to S$10,000, or both.

"The Police will continue to take tough enforcement action against illicit
activities. Those found engaging in illicit activities, or in breach of safe distancing measures, will be dealt with sternly in accordance with the law."