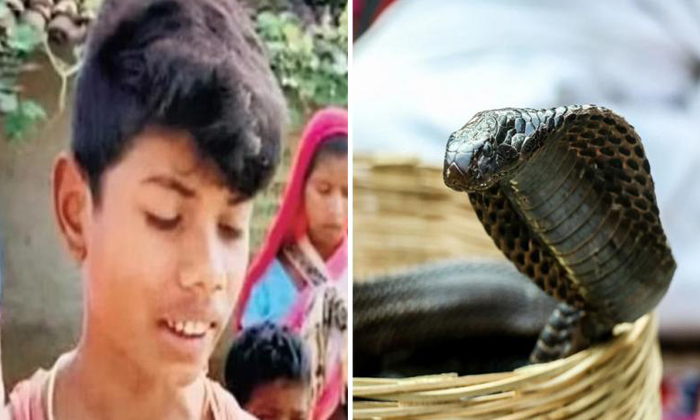 An eight-year-old boy in India bit a cobra to death after it got wrapped around his hand in a village in Jashpur.

The boy, named Deepak, had been bitten by the poisonous cobra while he was playing in his backyard on Monday (Oct 31)

“The snake got wrapped around my hand and bit me. I was in great pain. As the reptile didn’t budge when I tried to shake it off, I bit it hard twice. It all happened in a flash,” he told local media.

His family rushed him to a nearby clinic, where he was administered snake antivenom and kept under observation for the day.

Deepak, it seems, did not show any symptoms and recovered quickly – because the bite was a “dry” one where no venom was released.

Such cases (of dry bite) are rare, according to a local journalist, who added that Jashpur, which is a tribal district, is also known as Naglok (abode of serpents) because it has over 200 species of snakes.

Kudos to the brave boy, though, who managed to turn the tables on his fanged attacker.