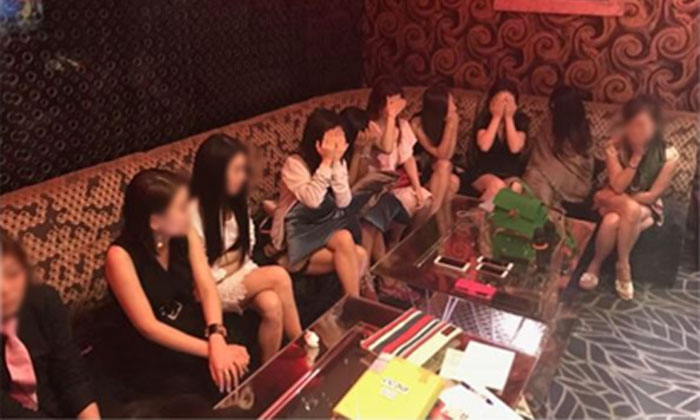 Eight women and nine men, aged between 26 and 70, were arrested by the police on Friday (Mar 2) in a series of enforcement checks by the Central Police Division.

In a statement, the police said that most of the women were arrested during checks on public entertainment outlets in Jalan Sultan, Jalan Besar and Marina Bay.

Six of the women, aged between 26 and 64, were arrested for employment-related offences.

One woman was employing workers without a working permit, while the other five were working without permits.

A 32-year-old woman was also arrested for obstructing a police officer in the course of duty.

Action will be taken against the operators of these outlets for contravening licensing conditions.

Additionally, nine men and one woman, aged between 39 and 70, were arrested for gambling in public in Geylang Bahru and Kelantan Lane.

Under the Common Gaming House Act, any person found guilty of gaming in a public place may be jailed for up to six months and/or fined up to $5,000.

The police said they will continue to take tough enforcement action against those involved in such illegal activities.