8 men arrested for fighting with weapons outside club along Cuscaden Road, 2 injured 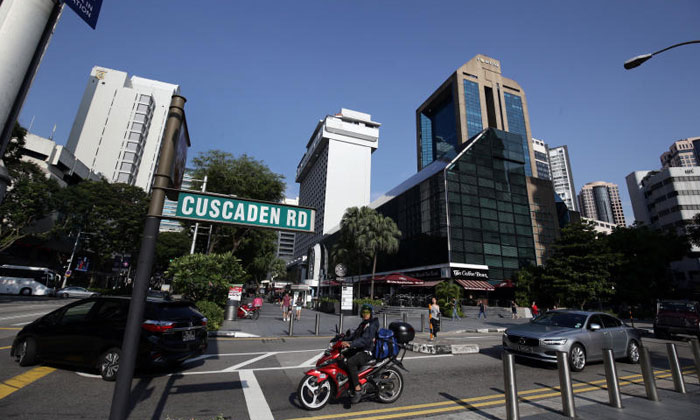 Eight men, aged between 18 and 24, were arrested for fighting with dangerous weapons outside a club along Cuscaden Road.

The police said in a news release that they were alerted to the fight on Tuesday (Apr 2) at about 5.50am.

"Upon arrival, two men, aged 24 and 26, were found with injuries and conveyed to Tan Tock Seng Hospital," the police said.

Both victims have since been discharged from the hospital.

Officers from the Criminal Investigation Department, Police Intelligence Department and Tanglin Police Division established the identities of the eight men and arrested them within 24 hours.

Four of the men, aged between 18 and 21, will be charged with voluntarily causing grievous hurt by dangerous weapon.

If convicted, they may be jailed for life, or jailed for up to 15 years and fined or caned.

Investigations against the remaining men are still ongoing.

"The police are committed to keep Singapore safe, and we will spare no effort to ensure that offenders are brought to justice and face the full brunt of the law," the statement said.