8 arrested in enforcement operation for drug and gambling offences 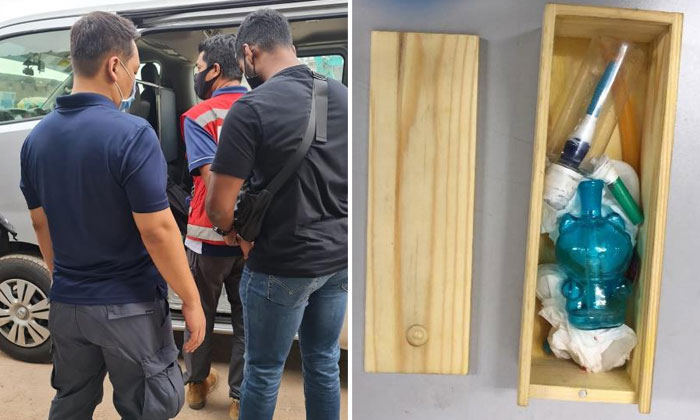 Six men and two women, aged between 29 and 74, were arrested during a joint enforcement operation in Woodlands, Sembawang and Yishun on Feb 23.

The police said in a statement that during the operation conducted by Woodlands Police Division and the Central Narcotics Bureau, four men and one woman, aged between 29 and 53, were arrested for suspected drug-related offences.

Substances believed to be controlled drugs and drug paraphernalia were seized during the operation.

Investigations into the drug activities of all the suspects are ongoing

Another two men and one woman, aged between 58 and 74, were arrested for offences under the Remote Gambling Act.

Cash amounting to $392, four mobile phones, one laptop and other gambling paraphernalia were seized during the operation. 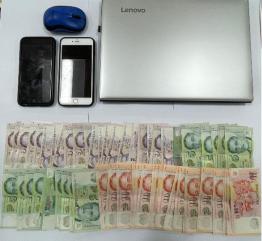 In addition, two food and beverage (F&B) outlets were also found to have provided public entertainment and are being investigated for possible breach of safe management measures under the Covid-19 (Temporary Measures) (Control Order) Regulations 2020.

"The police take a serious view of anyone involved in criminal activities and will continue to take tough enforcement action against those found breaking the law," the statement added.

Under the Remote Gambling Act 2014, any person who provides unlawful remote gambling services for another shall be liable on conviction to a fine of between $20,000 and $200,000, up to five years' jail, or both.