8 arrested for rioting after attack at Boat Quay club, police looking for man to assist with investigations 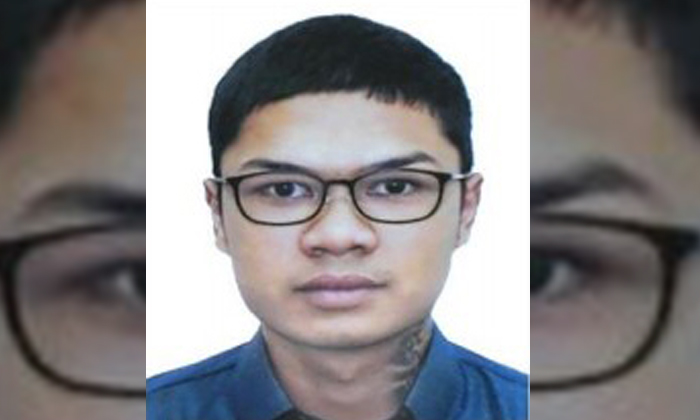 The man has been found, police said in a statement on Friday (Dec 18).

Five men and three women, aged between 22 and 27, have been arrested for their suspected involvement in a violent altercation that broke out at a club at Boay Quay.

The police said they were alerted to a fight whereby a group of eight persons were allegedly attacked by a group in a club on Sunday (Dec 13), at around 12.50am.

The victims suffered minor injuries. One of them, a 40-year-old man, was taken to the Singapore General Hospital.

Through investigations and with the aid of CCTV footage, officers from Central Police Division established the identities of the assailants consisting of five men and three women.

The group of eight was arrested on Monday for rioting.

"Preliminary investigations revealed that the eight victims are unknown to the assailants and they had purportedly attacked the victims due to a dispute," said the police on Wednesday, adding that investigations are ongoing.

The police are also looking for a man to assist with investigations into the reported case of rioting and have released a photo of him. 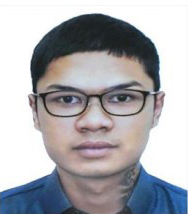 Anyone with information is requested to call the police hotline at 1800-255-0000 or submit information online at www.police.gov.sg/i-witness.