78 arrested for gambling and vice activities, more than $6,500 cash and 14 computers seized 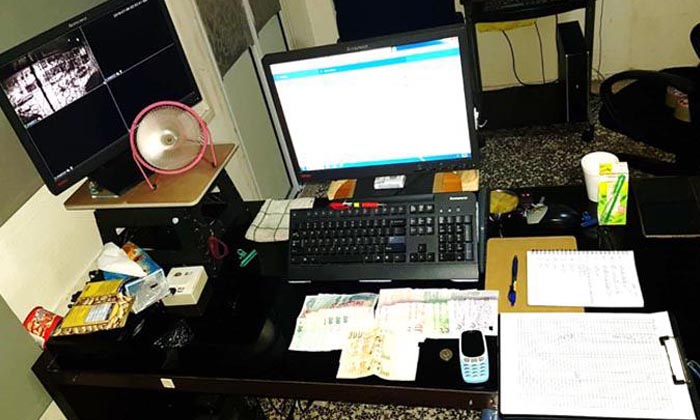 The police have arrested 30 men and 48 women, aged between 19 and 85, for various offences in a six-day operation conducted by the Central Police Division.

38 women, aged between 19 and 61, were arrested for offences under the Women's Charter.

Another 27 men and ten women, aged between 28 and 85, were arrested for offences under the Remote Gambling Act and Common Gaming Houses act.

Another three men, aged between 31 and 34, were arrested for immigration-related offences.

The police advised landlords and hotel owners to ensure tenants do not carry out vice activities on their premises. Unlicensed brothel operators and those who knowingly lives wholly or in part on the earnings of prostitution can face up to $10,000 in fine and/or a maximum jail term of five years.

If convicted for the offence of being the owner/occupier and using the place as a common gaming house, the person will face a fine of between $5,000 and $50,000 and a jail term not more than three years.

For anyone who is caught gaming in a common gaming house, he/she will face a fine not exceeding $5,000 or a jail term of less than six months, or both.