64-year-old woman who was drink-driving and went against traffic arrested: Stomper shares how he 'chased her for 45 min' 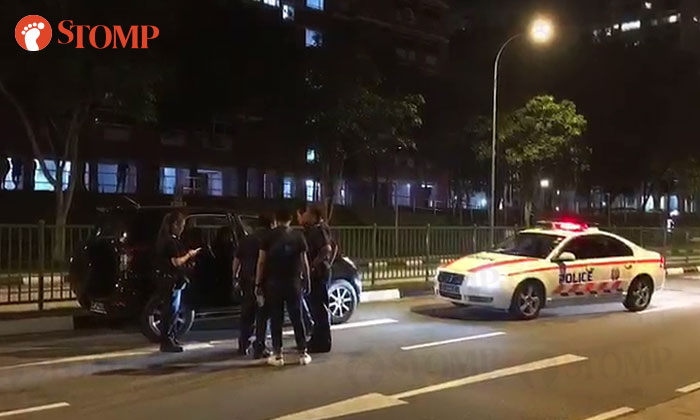 A 64-year-old woman was arrested for drink driving following a police car chase from Arab Street to Pasir Ris on Dec 7.

Stomper Nas had noticed the woman driving erratically and followed her for 45 minutes.

"I chased her from town all the way for 45 minutes while on the line with the police on the phone to give location updates," Nas told Stomp.

According to Shin Min Daily News, the chase went for up to 18km.

The Straits Times understands that the woman drove against the flow of traffic in Pasir Ris, before being apprehended by the police.

She was arrested for suspected drink driving and police investigations are ongoing.

No one was injured in the process.