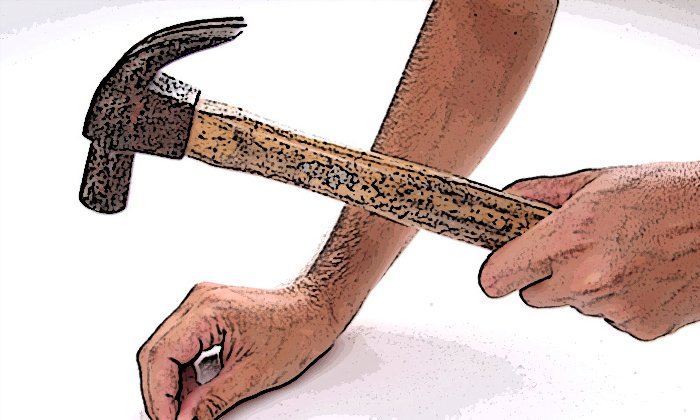 A 64-year-old man was arrested for allegedly hitting a woman with a hammer near Ang Mo Kio MRT Station.

The police were alerted to the case of voluntarily causing hurt by dangerous weapon at about 4.20pm on Sunday (July 22).

After the alleged attack, the man fled. The 54-year-old victim suffered head injuries, and was conscious when she was conveyed to Tan Tock Seng Hospital for treatment.

Officers from the Ang Mo Kio Police Division found the man at a coffeeshop along Ang Mo Kio Avenue 8 during a search. He was reportedly drunk when the officers found him.

The man was then arrested, and officers also seized a sling bag and a hammer from him.

The man will be charged in court on Tuesday (July 24) with voluntarily causing hurt by dangerous weapon.

If convicted, he faces up to seven years’ jail, or caning, or a fine, or any combination of the punishments.