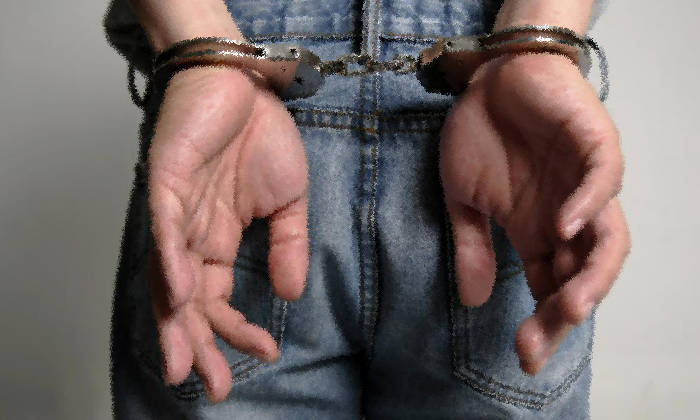 A 63-year-old man was arrested on Wednesday (Jan 22) for his suspected involvement in a case of attempted murder, the police said on Thursday.

The police were alerted to the incident at around 5.10am last Friday, and found a 41-year-old woman injured at Marsiling Lane. The woman was taken to Khoo Teck Puat Hospital.

Preliminary investigations revealed that the woman was attacked by a man.

Officers from the Criminal Investigation Department and the Woodlands Police Division conducted investigations into the case and arrested the suspect on Wednesday.

The man is related to the victim.

He is expected to be charged on Friday with attempted murder.

People working and living near where the incident happened had told Chinese evening daily Lianhe Wanbao that they heard people shouting in the early morning last Friday.

Later on the same day, police and investigation officers were seen at the scene collecting evidence and taking photos, Wanbao reported on Tuesday.

Anyone convicted of attempted murder will be jailed for up to 15 years and fined. If the victim is hurt, the accused may be jailed for life and caned, or fined, or both.

Related Stories
Homesick maid allegedly attacks employer with tablet and knife during dispute
Man, 25, arrested for allegedly elbowing woman in the face after rejecting him at Prinsep Street bar
PMD rider arrested after allegedly assaulting man during dispute over right of way on pavement
More About:
attack
murder
arrested
injured