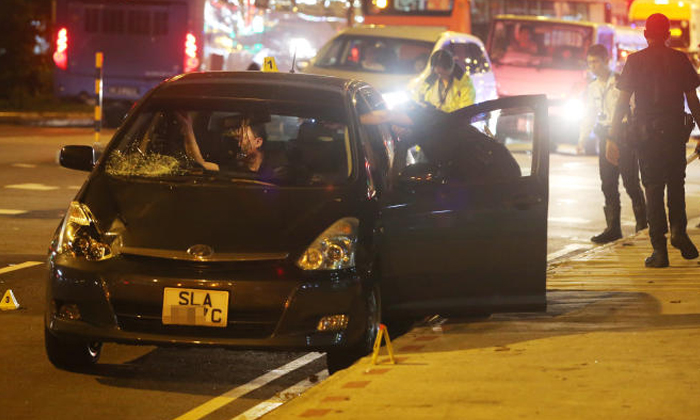 A 62-year-old man died in hospital after he was hit by a car in Jurong East on Wednesday (June 5).

Responding to queries, the police said they were alerted to the accident along Jurong East Avenue 1, towards Toh Guan Road, at 8.49pm.

The man was taken to Ng Teng Fong General Hospital, where he subsequently died.

The 56-year-old car driver is assisting in investigations.

A witness told Shin Min Daily News that the victim was sent flying five metres after being hit by the car and was unconscious when he landed on the ground.

Another resident, who declined to be named, said that two passers-by tried to perform cardiopulmonary resuscitation on the man prior to the ambulance's arrival, but he was unresponsive.