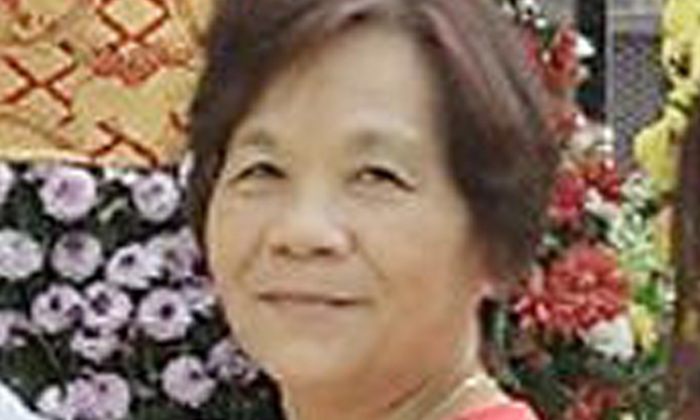 A 61-year-old Malaysian woman died after she was run over by a bus that she was reportedly trying to board at Woodlands Checkpoint on Monday night (May 20).

Police, who were alerted to the accident at 11.38pm, said the woman was pronounced dead by paramedics at the scene.

The bus driver, a 27-year-old man, is assisting with investigations.

The bus is a Malaysian vehicle and was heading towards Johor Baru at the time of the incident.

Facebook user Ming Shyan was on board the same bus when he witnessed the tragedy.

He said the victim had tried to board the bus despite being unable to keep up to speed with the vehicle, which was pulling out of the bus bay.

The victim had allegedly chased after the bus and tried to grab the outstretched hand of another commuter, only to trip and fall. She was then run over by the bus.

Ming Shyan said he shouted at the bus driver but it was too late.

He then got down the bus and went to check on the victim, who was motionless and unresponsive when he tried to speak to her.

The mother of three worked at a restaurant in Singapore and was on her way home to Johor Baru when the accident took place.