6,000 Malaysia Airlines jobs were cut because employees "were sleeping" 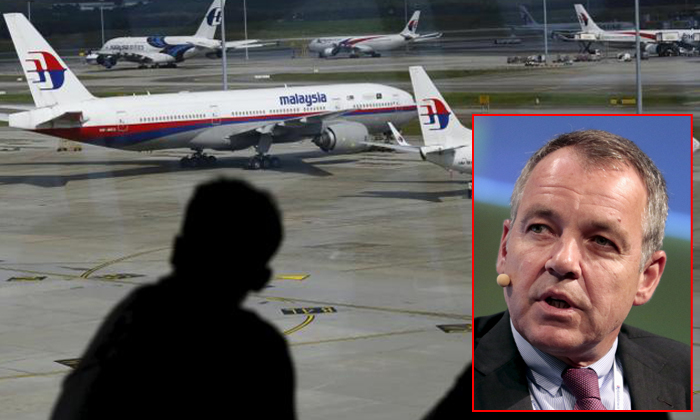 A war of words has erupted between the CEO of Malaysia Airlines (MAS) and its flight attendants union, after the former revealed that 6,000 MAS employees were retrenched because many "had nothing to do".

In a no-holds-barred interview with German broadcaster Deutsche Welle (DW), Mr Christoph Mueller, 54, revealed that MAS had a bloated workforce before he took over the job in March 2015.

He alleged that many MAS workers were sleeping in the hangars, and Malaysia's national carrier was overpaying suppliers more than 20-25 per cent of the market rate.

"Everything from pens to $200-million aircraft were purchased at these rates," Mr Mueller told DW during the June 10 interview, not before revealing that MAS had around 20,000 suppliers before he took over.

The number of suppliers has since been trimmed to 4,000, and will be reduced to 2,000, Mr Mueller added.

The straight-talking German did not mince his words when he described MAS' dire state before he took over: "Despite all the announcements by the government, a turnaround wasn't initiated by the time I became CEO."

"He needs to understand the workers in operations work…24 hours and some do overtime, causing them to be exhausted," Nufam said in a statement on Facebook on June 17.

"Sleeping is not an excuse for a company like MAS to sack workers."

Nufam also posted a picture of Virgin Airlines owner Richard Branson next to a sleeping flight attendant, alluding that Mr Mueller was a harsh taskmaster, unlike Mr Branson.

Mr Mueller, who is a renowned turnaround aviation specialist, was hired by MAS in March 2015 after a series of calamities beleaguered the airline the previous year.

On April 19, MAS announced that Mr Mueller will be leaving the airline in Sept 2016 after one year at the helm, citing "changing personal circumstances".

His original contract was for a tenure of three years.