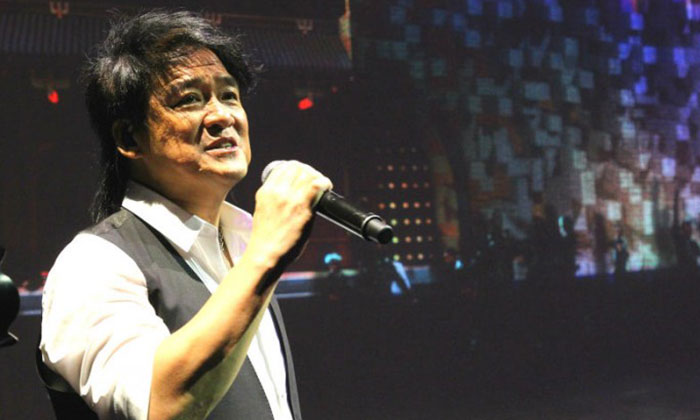 A 60-year-old man was arrested for making a false bomb threat at the Singapore Indoor Stadium on Aug 26.

The police had received a call at about 7.32pm from a security personnel, who said he had detained a man claiming to have a bomb with him.

Celebrity singer Wakin Chau was performing at the stadium at that time.

Preliminary investigation indicated that the suspect had no intention or means to carry out his threats.

Apparently, the man, who was with his wife and a group of friends were undergoing a bag check, and a security officer asked him if he was carrying any bottled water, which was not permitted in the venue.

The man had replied that he had a bomb, intending it to be a joke.

However, the remark was overheard by an Aetos officer who then instructed the security officer to detain him and hand him over to the police, reported The Straits Times.

The police treat all security threats seriously and will not hesitate to take action against anyone who causes public alarm, they said in a news release.