6 years' jail for accounting manager who misappropriated over $1.7 million from then employer 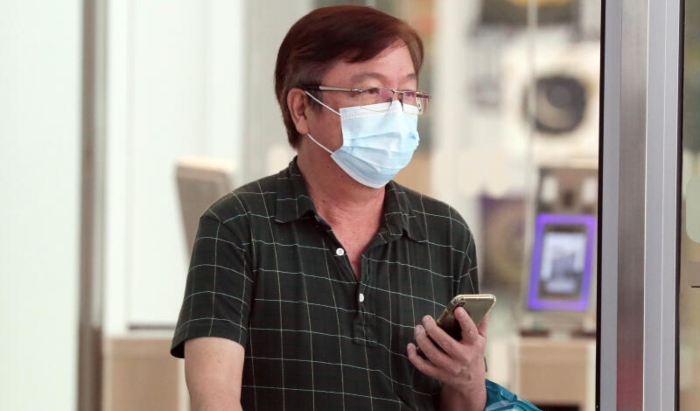 Shaffiq Alkhatib
The Straits Times
May 17, 2022

A man who was working as an accounting manager when he misappropriated more than $1.7 million from his then employer was on Tuesday (May 17) sentenced to six years' jail.

Chow Pak Thong had committed the offence by using pre-signed cheques and creating falsified payment vouchers to cover his tracks.

He did this between 2012 and 2019 while working for maritime shipping firm BSA Transportation.

Chow, now 68, pleaded guilty in May last year to four counts of criminal breach of trust involving more than $1.1 million.

He also admitted to four counts of falsification of accounts.

Nine other charges, including one count of criminal intimidation and four more counts of criminal breach of trust linked to the remaining amount, were considered during sentencing.

In an earlier proceeding, Deputy Public Prosecutor Matthew Choo said that as an accounting manager, Chow had to perform tasks, including preparing BSA Transportation's general ledgers.

Chow was one of three authorised signatories for the firm's bank account. The company's two directors were the other signatories.

Around Jan 19, 2012, Chow hatched a plan to siphon monies from the account.

The DPP said: "The accused would request pre-signed cheques with one of the directors' signatures... Thereafter, he would fill in the pre-signed cheque with the desired amount to be encashed.

Chow would state fictitious reasons in the payment vouchers.

After that, he would use the fictitious payment vouchers as supporting documents in the company's ledgers.

On July 3, 2019, the two directors confronted him after noticing discrepancies in the firm's statement of accounts and bank statements.

The situation escalated and he used a knife to threaten one of the directors. Chow's employment was terminated later that day and the police were alerted on July 4, 2019.

For each count of criminal breach of trust, an offender can be jailed for up to 15 years and fined.